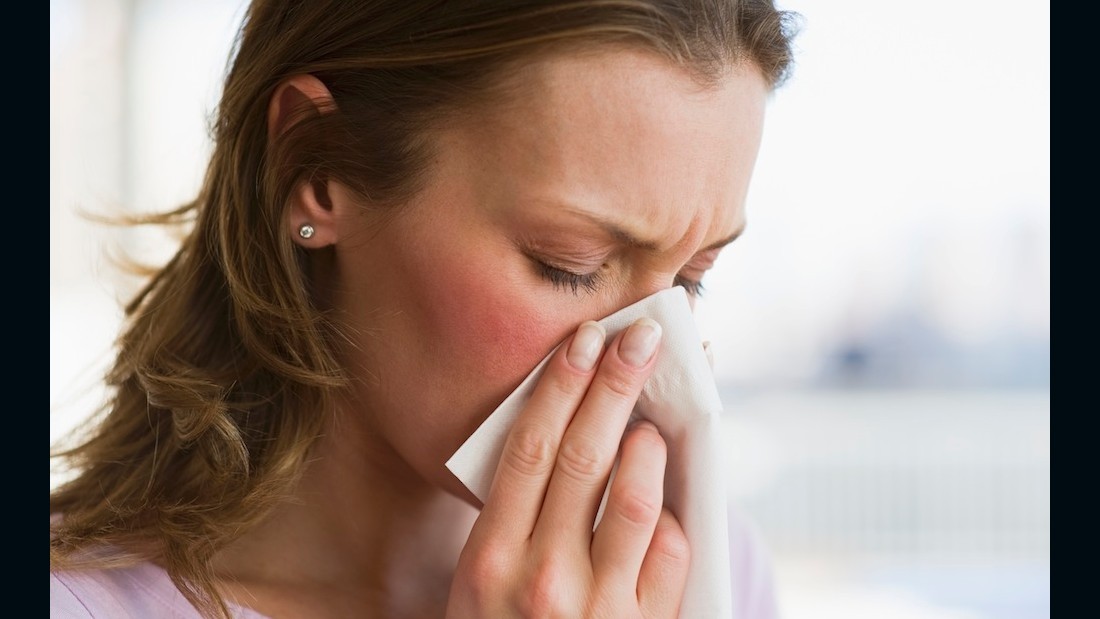 Basically, it means that any substance can become toxic if given at a high enough concentration. Even too much water can throw off your electrolytes and be potentially fatal.

Viewing the coronavirus through that lens — that the “dose” of the virus you receive might make the difference between being asymptomatic, getting mildly sick or becoming critically ill — may be helpful when thinking about protection against Covid-19 as the colder temperatures arrive and cases spike.

The concept of needing a certain dose of a pathogen — a disease-causing organism — to trigger an infection has been shown to be the case for many viruses, such as the influenza virus, poxviruses and others, explained Erin Bromage, an associate professor of biology at the University of Massachusetts, Dartmouth.

“If you hit an animal with a low enough dose, they’ll be able to fend that off without developing any disease at all. If you get a magic number of an infectious dose, an infection will establish and that animal will then succumb to the disease from that particular pathogen. But if you hit them with more than the infectious dose, in most situations a high dose of pathogens — like a high dose of a virus, for example — leads to more severe outcomes. So, dose becomes really important,” he said, calling the relationship “dose-dependent.”

It’s not because you need a certain number of particles of virus to infect a cell — it just increases the odds that one of those viral particles will make it into the cell and infect it, setting off the chain reaction.

There’s another dimension to viral dose and it has to do with time. It’s not the dose of the virus you get simply at one point in time that matters; it may also be the sum of viral doses you get over a certain period of time.

“Some people are speculating about it: Is this why, for example, bus drivers or people working in emergency rooms are more likely to have more adverse outcomes? Because they’re exposed to higher doses, or because they’re in an environment where they get exposed to it over an extended period and get a larger swath of it into them?” asked Bromage.

In mid-October, of the US Centers for Disease Control and Prevention changed its definition of “close contact” to include multiple, brief exposures that add up to 15 minutes or more with an infected person. Previously, the CDC defined a close contact as 15 minutes of continuous exposure to an infected individual.

It’s not only about the virus, it’s also about the host

The virus itself isn’t the only organism that plays a role — it also has to do with the individual.

Put it all together, and the chance of infection depends on the physiology of the potential host, as well as their personal behaviors and health habits such as smoking status, diet, physical activity and sleep. An elderly or unhealthy host in the face of large, recurrent exposures is clearly the worst case scenario. But a medically fragile person could be sickened by even a low dose of virus; conversely, a healthy person can be overwhelmed with a high enough dose.

One tragic example is the death of the young and seemingly healthy doctor Li Wenliang in Wuhan, China. On December 30, 2019, he privately raised the alarm after seeing seven cases of a SARS-like illness among patients at his hospital; four days later he was accused by the police of “severely disrupting social order,” and “spreading rumors online.” Shortly after spending time caring for those critically ill patients, Li developed symptoms of Covid-19; he died less than a month later. He was only 34.

Still, we are just talking about odds and likelihoods. Pinning down the exact scenario that leads to infection is much harder to do.

“We simply can’t study the exact viral dose that would make someone sick because it’s completely unethical,” said Dr. Monica Gandhi, an infectious disease doctor and professor of medicine at the University of California, San Francisco. That’s because it would mean knowingly exposing people to progressively higher doses of the virus to determine when an infection occurs.

“I don’t think we’re going to actually get to that value. We can in animals — there’s been a ferret model and there’s been a hamster model — now two animal models where the more you give them the more sick those animals get and that is helpful, and it may give us a sense. But we won’t know with humans, unfortunately, how much it takes,” she said.

“There is an interesting two-sides-of-the-coin dance coming out between viral [dose] — what goes in — and viral load — what comes out,” said Gandhi. Viral load is the amount of virus an infected person has in their body; some, but not all, studies have shown that the sicker a patient is with Covid-19, the higher the viral load.

“If you get less of a viral dose in, then you can calmly take care of it and wall it off. You have this asymptomatic infection and maybe you are less likely to produce a high viral load; you produce a lower viral load, and thus it’s related to less severe disease,” she said.

She noted that in places and situations that had adopted universal masking — such as on an Argentine cruise ship and at several US food-processing plants — the asymptomatic infection rate, at above 80%, was more than double the CDC’s estimated asymptomatic infection rate of approximately 40%. The mask appears to lower the dose by filtering out some of the viral particles.

The connection between masks and vaccines

There is, however, another fascinating and important way to think about virus dosing. If the dose is small enough, it may not cause illness but could still generate an immune response, similar to a vaccine. This is a remarkable and critically important concept.

In fact, Gandhi and her coauthor, Dr. George Rutherford from the department of epidemiology and biostatistics at UCSF, wrote a perspective piece in the New England Journal of Medicine in September putting forth the argument that by wearing a mask, a person, if exposed, would get a smaller dose of the virus than they otherwise might — preventing illness but still triggering the body’s immune system.

In her article, she and Rutherford drew the comparison with “variolation,” which is what a similar process was called when people were deliberately exposed to a bit of smallpox matter from a sick person in order to create immunity. This was before the introduction of the smallpox vaccine.

It could also help explain why some people never develop symptoms of Covid-19, but still have antibodies to the virus. But more research will need to be done to confirm that.

Because people can’t control if, let alone how much, of a viral dose they get, Gandhi reiterated what most all public health experts have been saying we should do to stay as safe as possible: maintain physical distance from those not in our household, choose outdoor spaces over indoors, practice good hand hygiene and — please — mask up!

Don't Miss it Alberta could have thousands of new COVID-19 cases a day on current trajectory, infectious disease expert says
Up Next US Election: Will voters turn on Trump after COVID-19 response catastrophe? | Conflict Zone