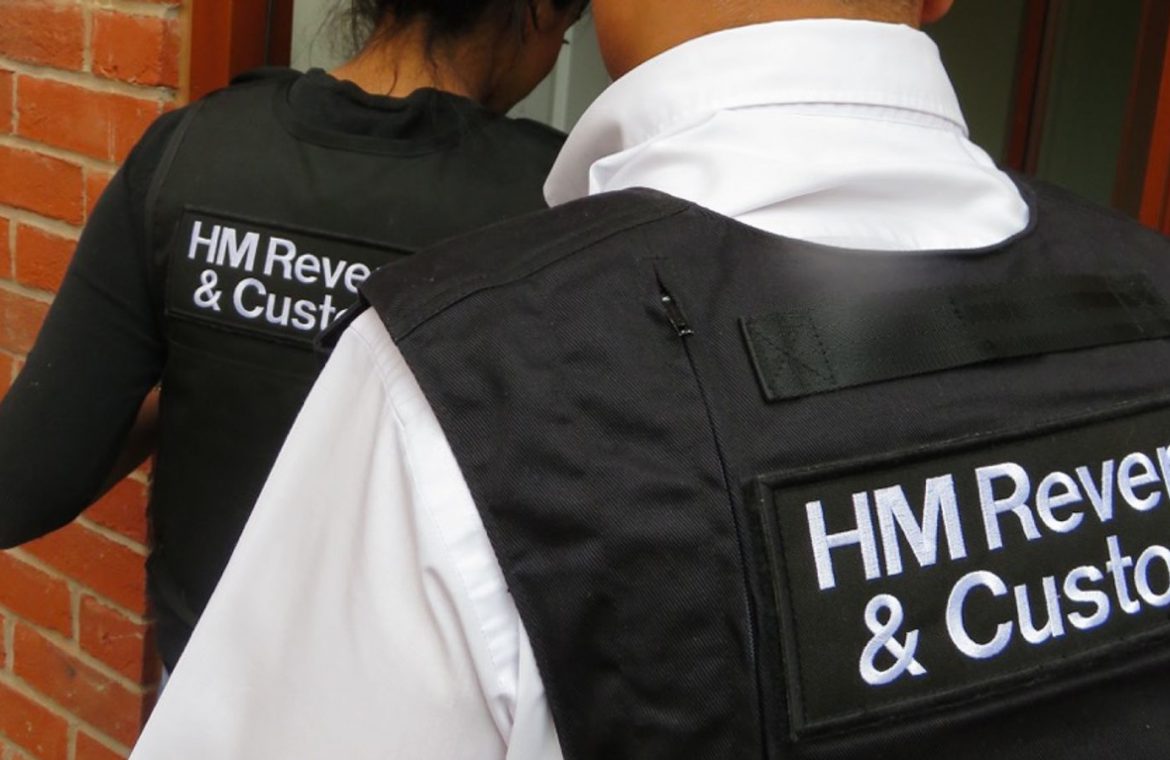 The first arrests have been made over alleged fraud linked to the Eat Out to Help Out discount scheme, as well as coronavirus bounceback loans.

Officers from HM Revenue and Customs (HMRC) arrested three men in London on suspicion of cheating the public revenue and fraud by false representation.

The men are aged 43, 48 and 37, and are suspected of exploiting Eat Out to Help Out, which was unveiled by Chancellor Rishi Sunak to encourage people to go to restaurants.

Another three people were arrested in the Birmingham area on 30 October – accused of fraudulently obtaining £145,000 in coronavirus bounceback loans.

The National Crime Agency said these men have been questioned and released under investigation.

Kath Doyle, the deputy director of HMRC’s fraud investigation service, said: “The vast majority of businesses will have used Eat Out to Help Out responsibly but we will not hesitate to act where we suspect abuse of the scheme.

“This is taxpayers’ money and any claim that proves to be fraudulent limits our ability to support people and deprives public services of essential funding.”

PM’s appeal to the nation

The scheme, which offered a 50% discount of up to £10 per person during August to boost the hospitality sector, was used for more than 100 million meals across the UK.

The government’s initiative was designed to boost the economy after the national lockdown, and allowed pubs and restaurants to offer heavily discounted meals on Mondays, Tuesdays and Wednesdays in August.

However, there have been significant allegations of the scheme being exploited by fraudsters – as well as having contributed to a “significant” rise in new coronavirus infections.

Last month, an investigation by the Daily Mail claimed that Papa John’s pizza chain outlets run by Raheel Choudhary were taking part in the scheme while actually only providing collection and delivery services during the pandemic.

Mr Choudhary said at the time he was “co-operating fully” with an internal investigation by Papa John’s.

HMRC has declined to confirm or deny whether the arrests relate to the franchise.

The arrests are expected to be the first of many after the National Audit Office (NAO) warned last month that taxpayers could stand to lose as much as £26bn from fraud, organised crime or default.

The loans scheme is designed to support small and medium-sized businesses affected by the pandemic, by borrowing up to £50,000 without having to pay any fees or interest for the first year.

Rachael Herbert from the NCA said: “The NCA and others will pursue those serious and organised criminals who seek to exploit the help provided to businesses during a national crisis.”

Don't Miss it Elderly couple, married for 60 years, reunited after 215 days apart – BBC News
Up Next Today’s coronavirus news: Ontario to lay out next phase of COVID-19 response in Thursday’s budget; WHO says COVID-19 spread in Europe accelerating