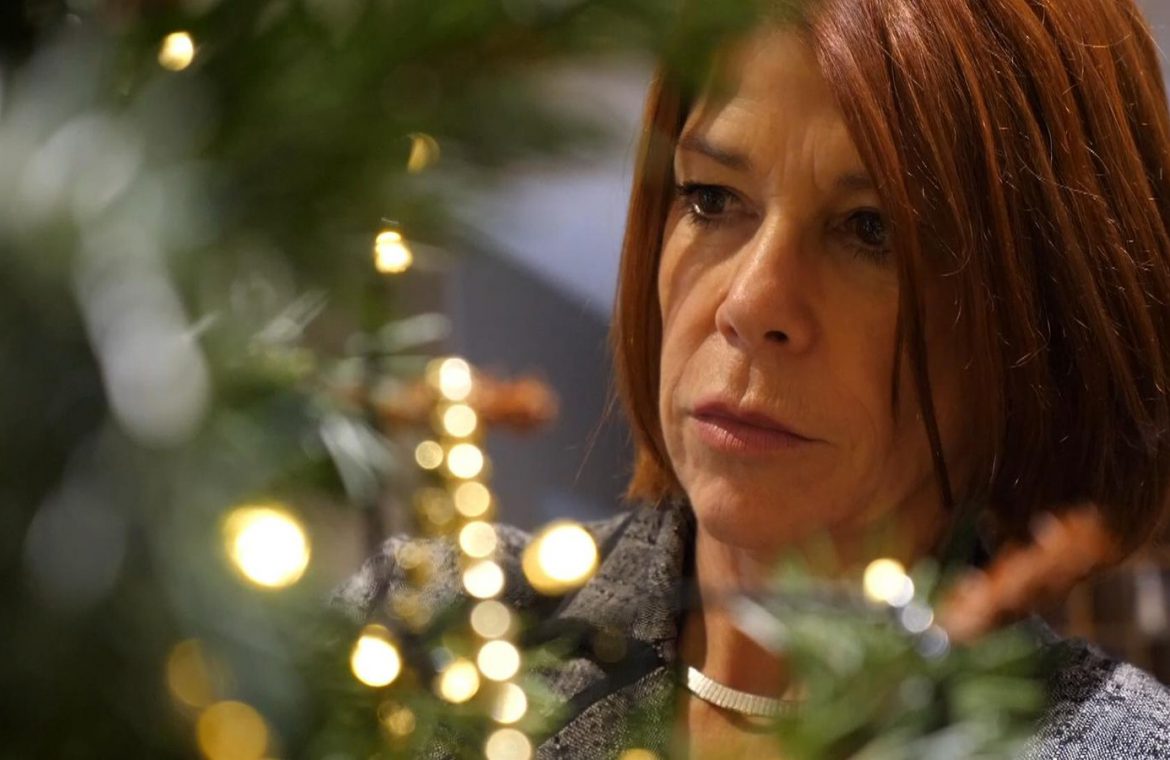 A Shropshire hotel says it will continue to welcome homeless people throughout Christmas, seven months after first opening its doors for rough sleepers.

In March, local authorities were told to house all rough sleepers in England by the government to help prevent the spread of COVID-19 – with many placed in hotels.

The 4-star Prince Rupert Hotel in Shrewsbury continued to help vulnerable people even after the first lockdown ended, when paying guests returned.

Image:
The Prince Rupert Hotel has helped 67 people since the coronavirus pandemic began

“We feel so proud, so proud,” the hotel manager Charlie Green said as she put up Christmas decorations.

“It makes us realise that what we’re doing here is making a difference.”

When hotels were allowed to re-open in the summer, the Prince Rupert decided not to kick out their homeless guests.

“They’re not homeless anymore, they’re hotel residents, so that’s the way we look at them.”

The hotel is currently home to 18 people, most of whom were homeless, with some having suffered domestic violence.

Image:
Charlie Lloyd said her life has improved since staying at the hotel

One guest is Charlie Lloyd, who was making homemade Christmas cards in the hotel’s lounge area when she spoke to Sky News.

She said she’s faced a number of issues on the streets: “It was horrible. I didn’t feel safe, a lot of things went wrong.”

Ms Lloyd added that since staying at the hotel, her life has improved: “It makes me feel like people do care. It feels like family, we’re all one big family. If it wasn’t for her [Charlie Green] we wouldn’t have a roof over our heads.”

Ms Green said that when Charlie first arrived “she just stood in reception, so vulnerable, facing the wall crying, she didn’t want to be here”.

“She didn’t want to engage, it was just so sad and heart-breaking to watch a beautiful young woman feel that low.”

Image:
Harry Brindley will be moving into his own studio flat after receiving help from the hotel

Another resident is 18-year-old Harry Brindley, who has been staying in one of the hotel rooms for the last two months.

“They’ve been proper helpful here to be fair, I don’t know where I’d be without them to be honest, I was on the streets,” he said.

Mr Brindley recently found out he’ll be moving into his own studio flat next week, thanks to support from the hotel, he said: “I’m happy, I’m happy, I’m finally getting somewhere, starting my life.”

Since the start of the coronavirus pandemic, 67 homeless people have stayed at the hotel, where they are provided three meals a day and are helped with counselling and re-homing.

They also have access to a lounge room with DVDs and a pool table.

The hotel says it does receive some funds from the council, but only enough to cover basic costs, not wages.