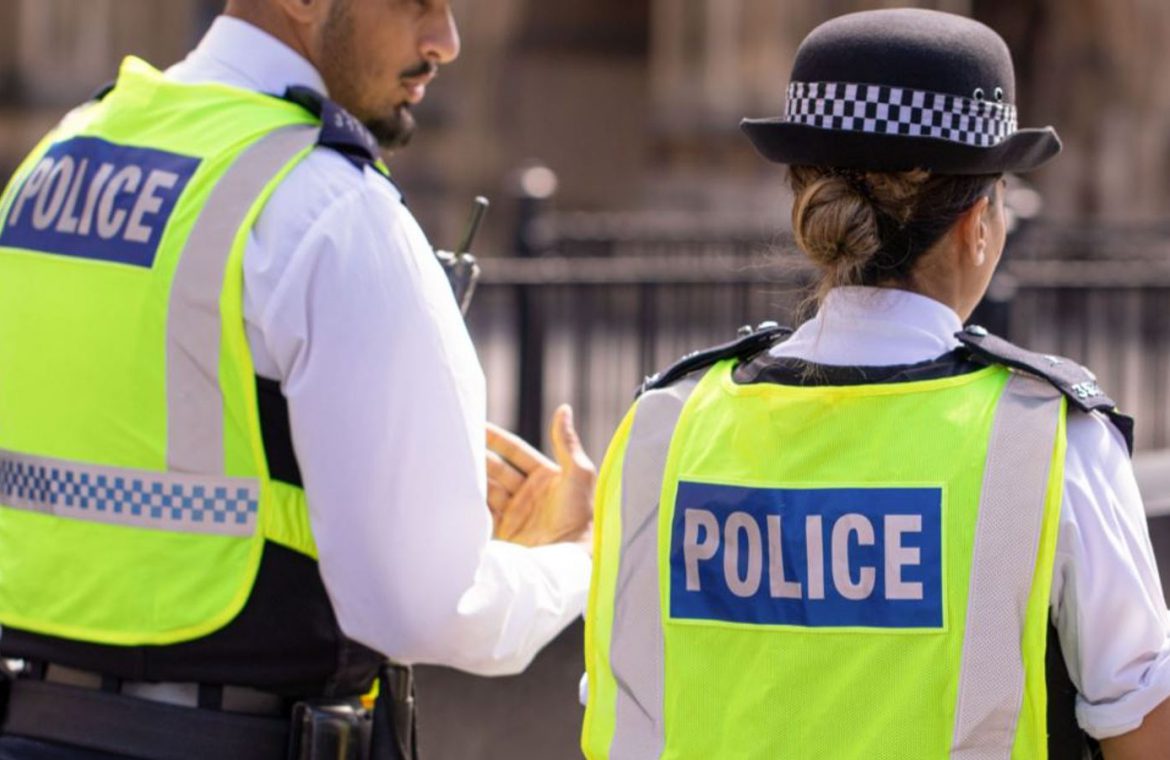 Around five million public sector workers are set to be hit with a pay cap as Rishi Sunak looks to rebuild the public finances, according to reports.

The chancellor is expected to use next week’s spending review to limit pay rises in the public sector to at or below inflation.

Only frontline NHS doctors and nurses will be exempt from the cap in recognition of their work during the coronavirus pandemic, The Times said.

On 25 November I will deliver the 2020 Spending Review alongside the OBR forecast, setting out spending plans for the next year so we can continue to prioritise our response to Covid-19 and protect jobs. #PlanForJobshttps://t.co/Qcy1enScmj

However, teachers, police, members of the armed forces as well as NHS managers will all be affected.

Health Secretary Matt Hancock refused to comment on “speculation” but told Sky News’ Kay Burley:
“The pandemic has had a very serious impact on people’s health but also on the economy.

“We all know that and we can all see it and it’s a very difficult set of circumstances.”

Mr Hancock also declined to be drawn on the subject of MPs’ own pay, despite the independent body that decides their salaries having recommended they get a £3,360 salary boost from next April.

One of the health secretary’s fellow ministers has previously criticised the “inappropriate” plans amid the economic fall-out from the COVID-19 crisis.

A move to freeze public sector pay is likely to be met with fury by trade unions who say their members bore the brunt of Conservative austerity cuts following the global financial crisis.

The chancellor is already under fire over widespread reports he is preparing to set aside the commitment to spend 0.7% of national income on overseas aid as he looks for savings.

Launching the spending review in July, Mr Sunak warned of the need for “restraint” in future public sector pay settlements.

In October, Sunak warned of ‘hard choices’ on debt

He said awards made in the review period would have to take account of the “wider economic context” and stressed that while public sector pay was rising, wages in the private sector had fallen back during the coronavirus pandemic.

That argument was backed by a new report by the Centre for Policy Studies (CPS) which said private sector workers had suffered far more from the economic impact of the disease.

It said that a three-year pay freeze across the public sector could save up to £23bn, helping to plug the hole in the public finances opened up by the pandemic.

If the NHS was excluded, the CPS said that it could still save £15.3bn over the three years.

Director Robert Colvile said: “Healthcare workers aside, it is difficult to justify generous pay rises in the public sector when private sector wages are actually falling.

“At the same time, there is a need to control public spending and reduce the structural deficit which the pandemic is likely to have opened up.”

The Unite trade union said it appeared the CPS was being used as an “outrider” ahead of Mr Sunak’s statement next week.

Image:
Frontline NHS doctors and nurses are expected to be exempt from the cap

Assistant general secretary Gail Cartmail said: “In the spring, the prime minister was praising NHS staff for saving his life.

“Now, in the autumn, he needs to ensure that his chancellor turns those warm words into hard cash for those that ensure the efficient running of the NHS, schools and colleges, and the myriad of services provided on a daily basis by local councils.”

Unison general secretary Dave Prentis said a new pay cap would be a “cruel body blow” to NHS staff not on the frontline.

“Key workers across all public services remain at the heart of the fight against COVID,” he said.

“The government must do what’s right next week and announce the wage rise all staff have more than earned.”

Don't Miss it ‘Busting out of the seams’: West Texas hospitals pushed to the limit in unprecedented Covid-19 surge
Up Next Hawaii opens pre-travel COVID-19 testing program to Canadians