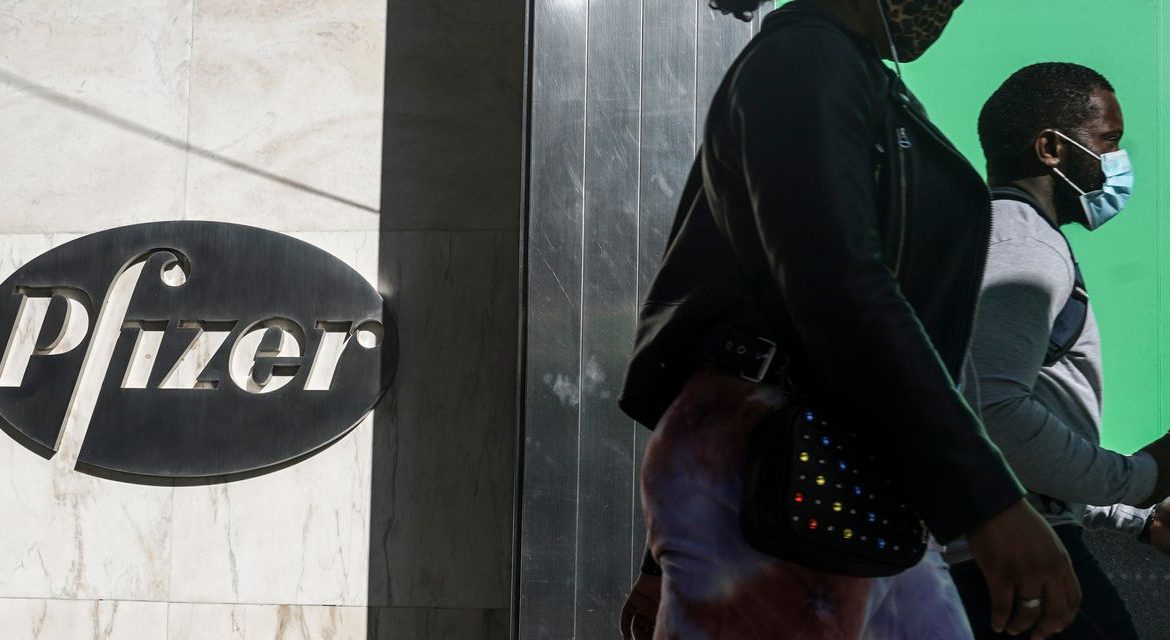 Pfizer Inc. and partner BioNTech SE said they would ask the U.S. Food and Drug Administration on Friday to clear the companies’ Covid-19 vaccine. If the agency gives a thumbs-up, the shot would be the first to go into use in the U.S. Here’s what we know and don’t know.

How long will the FDA take to make a decision?

Unclear, though the agency is expected to move quickly given the urgent need for a vaccine. It could take two or three weeks. The FDA must review data from the 44,000-subject trial on the vaccine’s safety and effectiveness. The agency is expected to ask a panel of independent experts to weigh in. And the FDA has said it would hold Covid-19 vaccines to the same kinds of high standards it requires of shots when there isn’t a pandemic. There are, however, two factors that will speed the agency’s review. One, the agency is using a process reserved for emergencies, resulting in an authorization for emergency use. Two, Pfizer has been in regular contact with the FDA for months about the vaccine to allow for aster consideration.

When could I get a shot, if the FDA clears its use?

Not until next year, unless you’re a front-line health worker or someone at the highest risk of developing Covid-19. Initial supplies will be limited. Pfizer and BioNTech expect to make 50 million doses by year’s end, which is only enough to inoculate 25 million people. And half of those limited supplies are expected to be distributed around the world. The U.S. government’s plans for distributing the shots is unclear, but health experts expect first in line will be the highest-risk groups, like doctors and nurses on the front lines treating Covid-19 patients. Elderly in nursing homes, transportation workers and other people whose jobs are deemed essential would come next. Federal health officials have indicated the general public probably won’t get access until the spring or summer.

What do we know about how safely the vaccine works?

No serious safety concerns have arisen so far. In its pivotal trial, the Pfizer and BioNTech shot performed about as well as vaccines for measles and shingles: The Covid-19 vaccine was 95% effective in the first 170 adult subjects who developed the disease and at least one symptom; out of those, just eight had taken the vaccine, while 162 had received a placebo. (Though 170 seems like a small number, researchers say it is statistically sufficient to assess a vaccine, and in line with how shots have been evaluated historically.) The companies also said the vaccine appeared generally safe and well-tolerated in 8,000 adult study subjects reviewed so far, with fatigue being the most severe side effect.

What don’t we know about the vaccine?

One big unknown is how long the protection provided by the vaccine would last. Given the urgent need for the shot, researchers looked at how well it worked seven days after study subjects got their second and final dose. Researchers are keeping an eye on the subjects to gauge the durability of the vaccine’s protection. They are also monitoring subjects to make sure no serious side effects surface, though they usually appear within roughly six weeks. Another unknown: Will the vaccine safely protect children? Most of the results so far are in study subjects ages 18 years and older. Pfizer said it is submitting to the FDA safety data for about 100 children 12 years to 15 years, but the company didn’t break down that data.