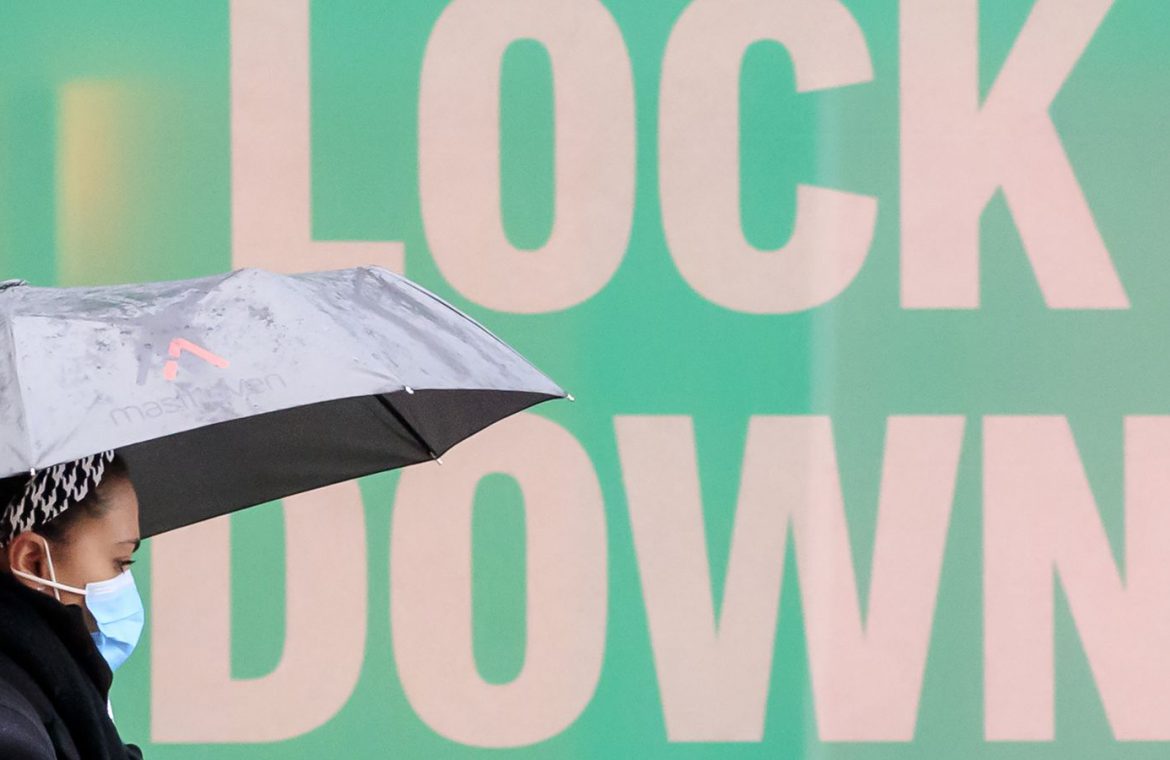 One in four people has found it harder to follow rules during the UK’s second lockdown, citing bad weather, feeling worn out and a sense of unfairness, a study has found.

Research by Kings College London suggests 24% of people are finding the second lockdown harder, while the same percentage said the rules are easier to follow now.

Some 48% said they are coping about the same.

“The British public have proved to be remarkably resilient throughout the coronavirus crisis and specifically there’s no sign of widespread complacency or rebellion,” said Professor Bobby Duffy, director of the university’s policy institute.

“But this isn’t everyone’s experience. It affects different people differently.”

Over the course of the pandemic, one in six (16%) said they have felt there is no point following the rules any longer, and 14% said they have been pressured to break the rules by a friend or family member.

Reasons for finding the rules harder include bad weather hindering seeing others outside (44%), feeling fatigued by the crisis (42%), a belief that the restrictions are not being applied fairly (34%), and less trust in government or official advice (34%).

“Social isolation and a feeling of being worn out by the crisis are drivers of this, but so too is the official response to the pandemic,” Professor Duffy said.

“As we come out of this national lockdown and enter a new tiered system, the government must rebuild confidence in its approach and clearly communicate what it is doing and why.”

Psychology lecturer Sarita Jane Robinson says complacency can be an easy trap to fall into.

“Obviously, if you’re going out and you’re not getting COVID then you might start to think that the precautions aren’t needed.”

Members of the public told Sky News that the second lockdown has felt different.

One lady, Stephanie, said people “haven’t been quite so scared” the second time around but she admitted she was finding this lockdown harder after rules were relaxed over the summer.

A young man, Nimesh, said he was finding it “no issue at all” to follow the rules because he had “got used to it”.

Others said they felt a duty to keep following the guidelines, otherwise the country will never be rid of the virus.

The researchers interviewed 2,244 UK residents aged between 16 and 75 online between 20 and 24 November.

The results found the majority (82%) said they are being just as careful or more careful now about obeying the rules.

More than half (54%) of women who were finding restrictions tougher said it was because they missed meeting friends outside. Men were more likely to say they were bored (27%).

Some 16% of the public said they have accidentally broken the rules because they didn’t understand them.

Over the course of the crisis, almost 72% of people have felt disappointed by others not following the guidelines in public.