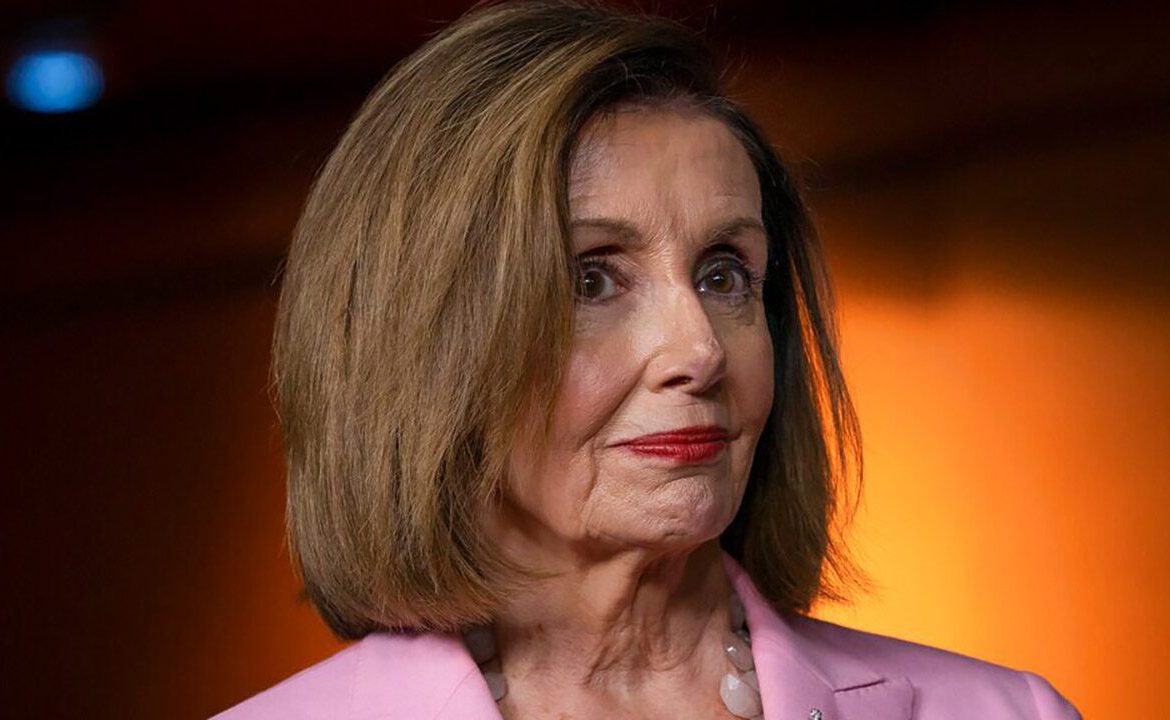 Another bill that will be reviewed, seeks to ban breeding and private ownership of big cats, which were featured in the Netflix docuseries “Tiger King” earlier this year.

But Republican’s, many of whom are staunch critics of marijuana legalization despite it being legal in many of their states, took to Twitter to accuse Pelosi, D-Calif., of prioritizing “cannabis and cats” over finding a bipartisan coronavirus relief bill.

“This week, your House Democrat majority is tackling the tough issues by holding a vote on legalizing pot and banning tiger ownership,” House Minority Leader Kevin McCarthy wrote Monday on Twitter. “Nothing for small businesses. Nothing for re-opening schools. Nothing on battling the pandemic. Just cannabis and cats.”

Though while the House will not be voting on COVID-19 relief funding this week, the speaker said she spoke with Treasury Secretary Steve Mnuchin about the “bipartisan progress” that has been made in finding a solution, which attempts the marry both the Democrats and Republican’s stubborn demands.

A coronavirus stimulus package has been held up for months largely because Democrats are seeking a roughly $2.2 trillion package, while Republicans do not want to spend more than $500 billion on aid, which is an impasse that has resulted in the rejection of several relief packages from both sides of the aisle.

After speaking with President-elect Joe Biden, Pelosi and Senate Minority Leader Chuck Schumer have said it is a priority to get a stimulus package passed during Congress’ lame-duck session.

“Secretary Mnuchin said he would be reviewing the proposal Leader Schumer and I made to Leader McConnell and Leader McCarthy last night and the bipartisan Senate proposal unveiled today,” Pelosi said in a statement Tuesday night. “Additional COVID relief is long overdue and must be passed in this lame duck session.”

The decision to vote on the MORE Act is not as unexpected as some Republican lawmakers apparently believe it to be, as it was on the chamber’s docket in September.

But some centrist-Democratic lawmakers feared that passing the federal legalization of weed prior to the election, when COVID-19 legislation had failed, may play badly with voters, the Marijuana Movement reported earlier this year.

“The MORE Act remains a critical component of House Democrats’ plan for addressing systemic racism and advancing criminal justice reform, and we are committed to bringing it to the Floor for a vote before the end of the year,” Hoyer said in a statement, according to the publication.  “Right now, the House is focused relentlessly on securing agreement to stave off a damaging government shutdown and continuing to do its job addressing the COVID-19 pandemic.”

Mississippi and South Dakota passed legislation that permits the medicinal use of marijuana, joining 34 other states.

And despite congressional GOP qualms with the drug, a Gallup poll released just after the election found the 68 percent of Americans actually support legalizing marijuana, a two percent increase from last year.

Don't Miss it Niagara cracking down on ‘blatant disregard’ for COVID-19 rules
Up Next Arcadia collapses into administration with 13,000 jobs at risk – BBC News