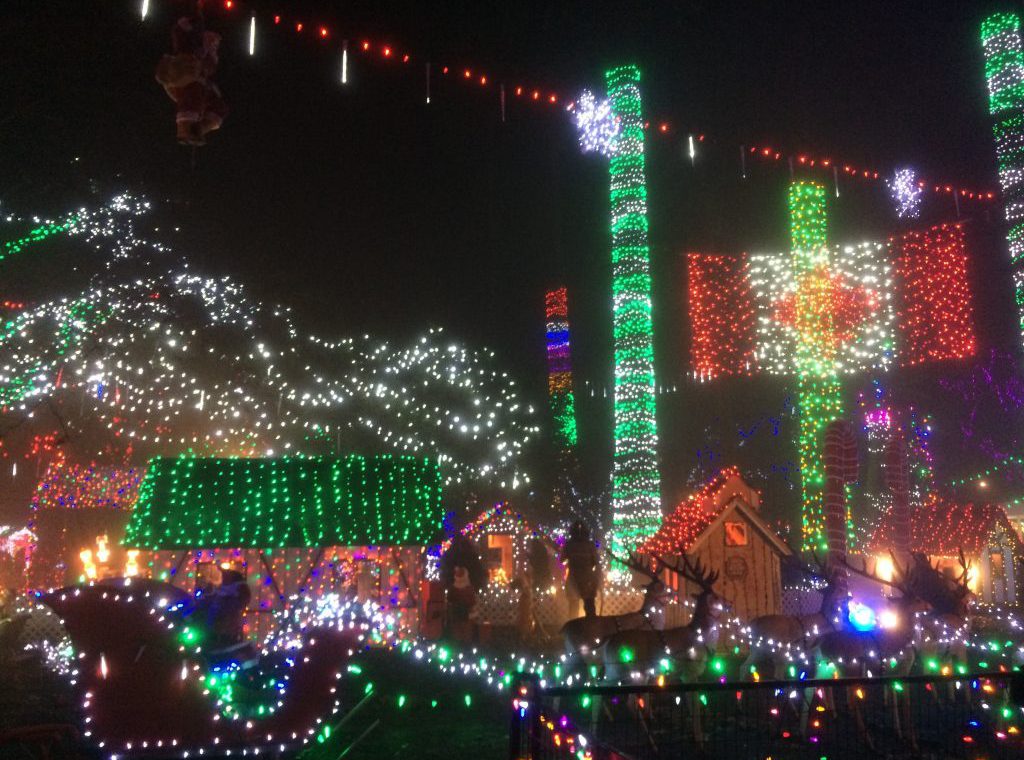 VANCOUVER (NEWS 1130) — An extension of B.C.’s orders banning gatherings means a number of popular events, including an annual fundraiser for burn survivors and trauma patients, have been cancelled.

Gord Ditchburn, president of BC Professional Fire Fighters, says the event is the organization’s single-largest fundraiser each year.

“Naturally we are very disappointed that, like everybody’s Christmas, it’s being altered,” he says.

“It’s a terrific family tradition that many people participate in at the seasonal time of the year and those dollars go a long, long way in providing programs and benefits.”

Ditchburn says although the charity will lose out, he fully supports the top doctor’s decision.

#VanParkBoard is sorry to announce that, due to new provincial health orders, we are cancelling Bright Nights Christmas Train & VanDusen Festival of Lights. Tickets will automatically be refunded through TicketLeader. Refunds could take up to 10 days to be processed. pic.twitter.com/xmwa4km9Vz

To try to adapt to the new restrictions, the fund launched a 50/50 lottery.

“It allows the burn fund to offer the various programs throughout the year that burn survivors and trauma patients count on, so we’re sincerely hoping that the public will continue with their generosity and continue to donate,” he says.

“When the pot starts to grow, people start to take more notice and we sincerely hoping our generous public take notice of it and give as they always do at this time of year.”

However, Bright Nights typically brings in around $500,000, so Ditchburn says a shortfall will likely force some tough decisions.

“Ultimately we will look at other fundraising opportunities, but initially it will most likely mean that we’ll have to scale back the level and programs that we will make available. We would hate to do that because unfortunately the number of fires and the number of burn survivors keeps growing all the time.”

Other cancelled events include the VanDusen Festival of Lights, and the Canyon Lights at the Capilano Suspension Bridge.

*NOTE: Orders restricting ALL social gatherings to your immediate household have been extended to midnight January 8th, but drive-thru or drive-in drop off events are allowed for maximum 50 cars containing members of ONE household. #bcpoli @NEWS1130 https://t.co/EvXThNSAZ5

Meanwhile, a drive-thru event at the PNE can go ahead as long as attendance is limited to 50 cars. The people in those cars have to be from the same household.

Spokesperson Laura Ballance says she is “thrilled” by the news that the event can proceed.

“The PNE has really led the country in these drive-thru events, this will be our seventh drive-thru event in 2020, and there’s a number of factors that allow us to do them very safely and very well,” she says.

Ballance points out that the PNE has struggled during the pandemic. Because the PNE is owned and operated by the City of Vancouver, it can’t access government aid like the Canada Emergency Wage Subsidy.

“It’s been very dire, but it’s been inspiring to watch this team and their resiliency and unwillingness to stop, to watch them create events and experiences that are safe, that are able to proceed has been quite inspiring.”

The WinterLights event features lights, performances and Santa. It’s set to kick off Dec. 12 and tickets must be purchased in advance.