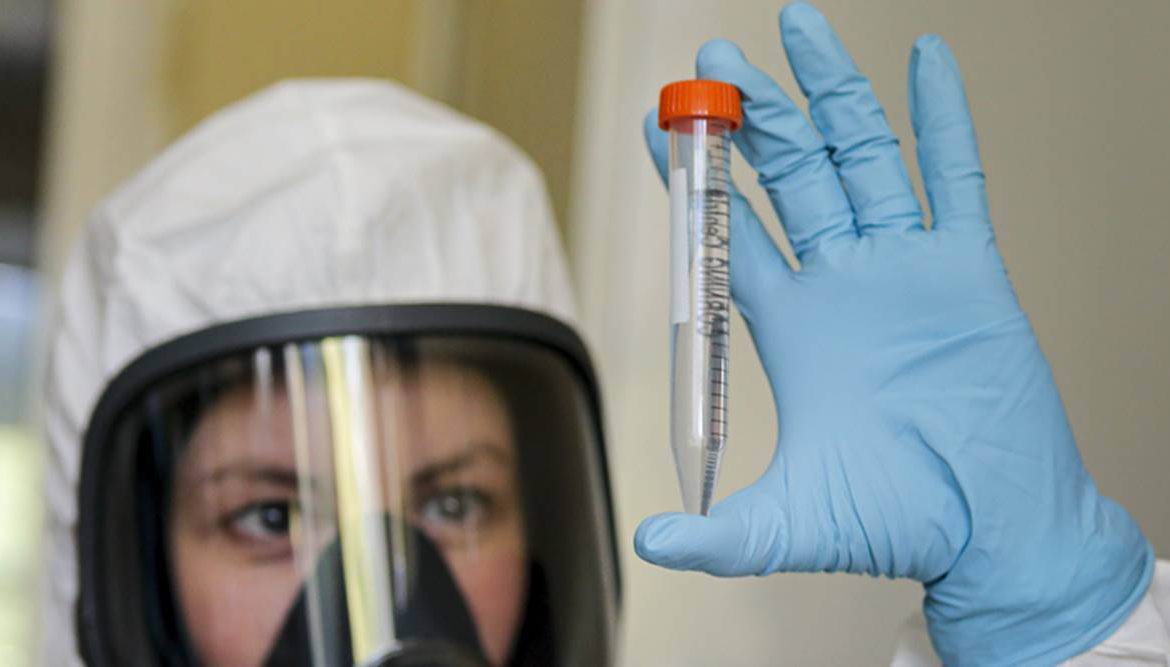 Sputnik V vaccine has been developed by the Gamaleya National Research Center of Epidemiology and Microbiology and Russian Direct Investment Fund (RDIF). (File)

Russian coronavirus vaccine developers published fresh results from their trial of the Sputnik V vaccine on Monday based on new data, and said the shot had again been found to be 91.4% effective in providing protection from Covid-19. The results are crucial for India, where the vaccine is being tested on humans in mid- to late-stage trials by Hyderabad-based Dr Reddy’s Laboratories.

More than 100,000 people have already been vaccinated against the disease as part of Russia’s mass inoculation programme, which began in September alongside a Moscow-based human trial of the shot. The new results are based on data from 22,714 participants in the trial, and were published after 78 confirmed coronavirus cases were reported among the group, researchers at the Gamaleya Institute said in a statement made on Monday with the Russian Direct Investment Fund (RDIF), which is marketing the shot abroad.

Explained: Where are we in the Covid-19 vaccine race?

There were no severe cases of the disease among the 16 vaccinated trial participants, the statement said. “Analysis of the new data found Sputnik V, named after the Soviet-era satellite that triggered the space race, to have a 91.4% efficacy rate,” the statement said. The results, described as a “final control point” in the trial, were identical to interim results published on November 24, based on 39 cases of coronavirus among trial participants, that also found the shot to be 91.4% effective.

“We will definitely share the results achieved with the scientific community and will be happy to discuss them with all interested colleagues,” Gamaleya Institute’s Denis Logunov was cited as saying.

The results will also be used to submit the shot for emergency-use authorisation in other countries. Trials of
Sputnik V are ongoing in Belarus, the United Arab Emirates and Venezuela.