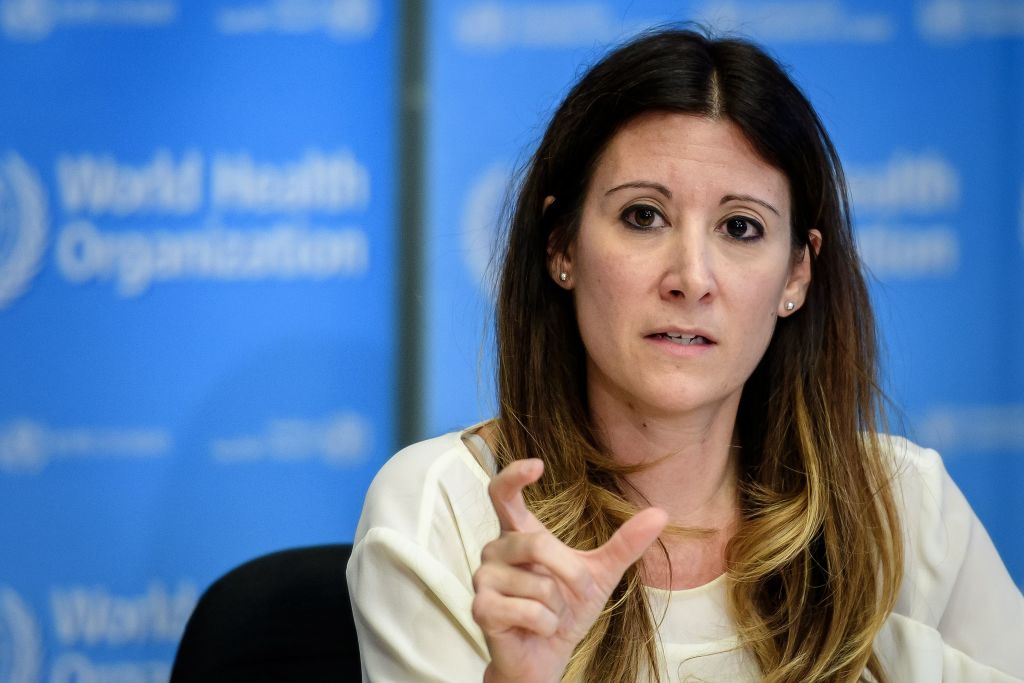 People wait on the concourse at Paddington Station in London on December 19 ahead of the introduction of tougher new restrictions. Stefan Rousseau/PA/AP

Londoners piled on to trains and motorways on Saturday night as they rushed to leave the capital ahead of new restrictions announced by UK Prime Minister Boris Johnson.

Tier 4 is the highest possible level of restrictions in England, effectively renewing the lockdown seen in Spring.

By 7 p.m. on Saturday evening, there were no free seats on trains leaving London from several stations in the capital, PA News Agency reports. Passengers complained about not being able to socially distance themselves within the train carriages.

The scenes were condemned by politicians and public health experts. London Mayor Sadiq Khan called the introduction of the restrictions “devastating” in an interview with the BBC, adding that scenes at London train stations “was a direct consequence of the chaotic way the announcement was made, and the late stage it was made.

I understand why people want to return to see their mums, dads, elderly relations, but I think it’s wrong,” he said.

Speaking directly to Londoners who left London, he said that while they may have not broken the rules, they may have taken the virus out of London and potentially put “your mum, dad, elderly relations” at risk.

Dr. Chaand Nagpaul, British Medical Association (BMA) council chair, said that such scenes would not have been seen “in east Asian countries that have managed pandemics well in the past,” adding that the government should have made sure there were crowd control measures.

“Whilst Christmas is obviously going to be ruined for many, the worst thing we could be doing is infecting our loved ones,” he told Sky News.

UK Health Secretary Matt Hancock defended the government’s actions on Sky, saying they had no choice to act after being presented with new scientific evidence that a new strain of the virus was spreading more quickly than others in the UK.
“It was our duty to act,” he said. “We acted very quickly and decisively with the announcements the Prime Minister set out yesterday.”

“This is now spreading very fast,” Johnson warned. “It is with a very heavy heart that I say we cannot continue with Christmas as planned.”

As with other new variants or strains of Covid-19, this one carries a genetic fingerprint that makes it easy to track, and it happens to be one that is now common. That does not mean the mutation has made it spread more easily, nor does it not necessarily mean this variation is more dangerous.

Don't Miss it The UK, Italy brace for Christmas lockdowns as Europe battles winter coronavirus surge
Up Next New coronavirus strain in UK: How worried should we be? | DW News