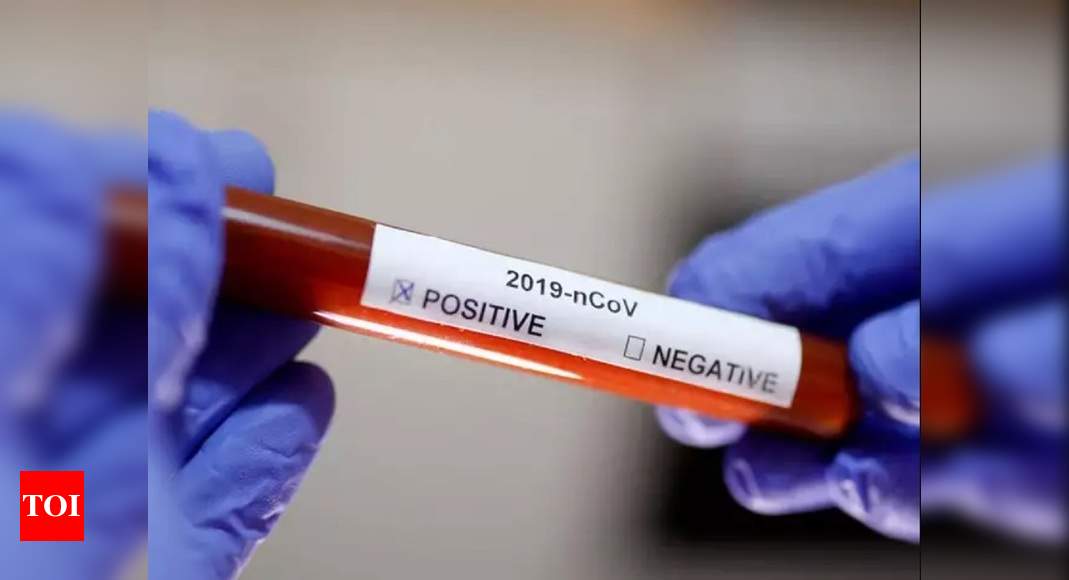 NEW DELHI: Around 20 passengers and crew coming from Heathrow airport tested positive for Covid-19 virus at five international airports — Delhi, Amritsar, Kolkata, Ahmedabad, and Chennai — after all the passengers and crew of Air India flights from London were screened using RT-PCR test in the last two days.
All the swab samples have been sent to the National Institute of Virology, Pune, to check if the virus is of a different strain — a more virulent one — detected recently in south England.
While five flyers and crew tested positive at the IGI airport in Delhi, seven passengers and one crew member tested positive at the Amritsar international airport, even as two flyers at Kolkata, four at Ahmedabad, and one at Chennai tested positive on Tuesday.
In light of the new Covid-19 viral strain found in the UK, said to be a super spreader with claims of it being 70% more transmissible, Indian government has temporarily suspended all passenger flights from the UK.
The last two flights scheduled to arrive in Delhi before the given deadline of 23:59 hrs on 22 December were hence ordered to undergo mandatory RT-PCR tests at the airport.
The passengers who came from the second of the two scheduled flights were also tested but none of them were reported to be positive until this report was filed. There were a total of over 470 passengers in both the flights combined, an official confirmed.
GMR DIAL arranged a separate waiting lounge so that there is no scope of transmission. Dr Gauri Agarwal, founder and director of Genstrings lab, said the five positive samples at Delhi have been sent to National Centre for Disease Control (NCDC) for research on the new strain using Next Gen Sequencing technology which will help understand the implications on ongoing vaccine efficacy.
Seven passengers and one crew member of Air India London-Amritsar flight tested positive for Covid-19 virus at Amritsar airport on Tuesday. This was Air India’s last flight from London on Tuesday.
In Kolkata, two flyers from London who arrived by the Air India flight on Sunday morning tested positive for Covid. In Ahmedabad, four passengers who arrived by an Air India flight tested positive. They were among the 269 passengers and crew members who arrived in the city from London. In Chennai, a passenger who arrived from the UK tested positive for Covid-19 virus at Chennai airport on Tuesday. The patient is asymptomatic and is admitted to the National Institute of Ageing in Guindy.

Don't Miss it Biden News: Live Updates on Second Stimulus Check, Hacking and Covid-19
Up Next Bats, roadblocks and the origins of coronavirus – BBC News