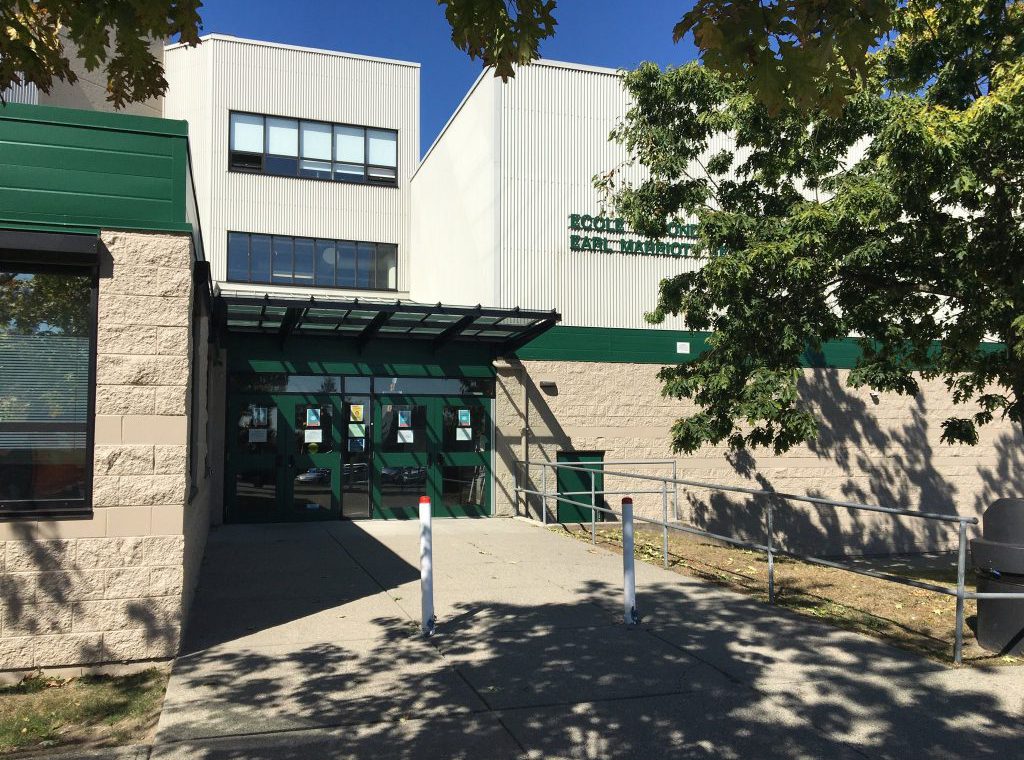 The letter, issued by Superintendent Jordan Tinney on the eve of a return to class, says exposure notices were issued both before and during the holiday.

“As we ended our session on Dec. 18th, we had a number of COVID notices going out in the community and we had some classes and individuals who were required to self-isolate over the holidays, which is not how we would want anyone to spend the winter break,” it reads.

“We continued to send out notices well into the break due to the tracing and new information that was coming to light after the winter break began but related to that last week of school.”

Tinney says Fraser Health linked the classes to a cohort that “shared common areas and structures,” adding a number of other classes were issued notices to monitor — but not to isolate.

“This was a precautionary measure and [Fraser] Health believes there was no further transmission beyond this core group.”

Thank you for your continued leadership on this serious issue, @jordantinney. Please, everyone, exercise caution, act responsibly and out of caring and compassion for others around you, including the @CUPE728 and @BCTF who are putting their health in your hands each day 1/2 pic.twitter.com/PAFO6i3ofU

Te letter notes meetings with Fraser Health have allowed school officials to “learn more about those closing days, and how we might review and adjust our plans as we open for January.”

The changes the school will be implementing include “adjusting protocols around common staff spaces such as the staff room and offices,” and adjusting some of our practices in Physical Educaton.”

Mask-wearing is mandatory in all common areas, and the district is urging parents to tell the children to wear a mask at all times unless it’s impossible for medical reasons.

“We encourage the wearing of masks at all times for all people, particularly in our large secondary schools where you cannot maintain physical distancing, ” Tinney writes.

Earl Marriott has more than 1,900 students.

According to the letter, Fraser Health told people to isolate while the school was closed for the break.

“The decision by Health to place individuals and classes in self-isolation over the winter break was no small request and deeply impacted those involved.”

The cases were classified by the health authority as a “cluster” and not an “outbreak” because there was no transmission beyond the cohort, Tinney told NEWS 1130.

With files from Liza Yuzda

Don't Miss it 16,504 Fresh COVID-19 Cases In India
Up Next Japan poised for state of emergency as Covid-19 cases soar