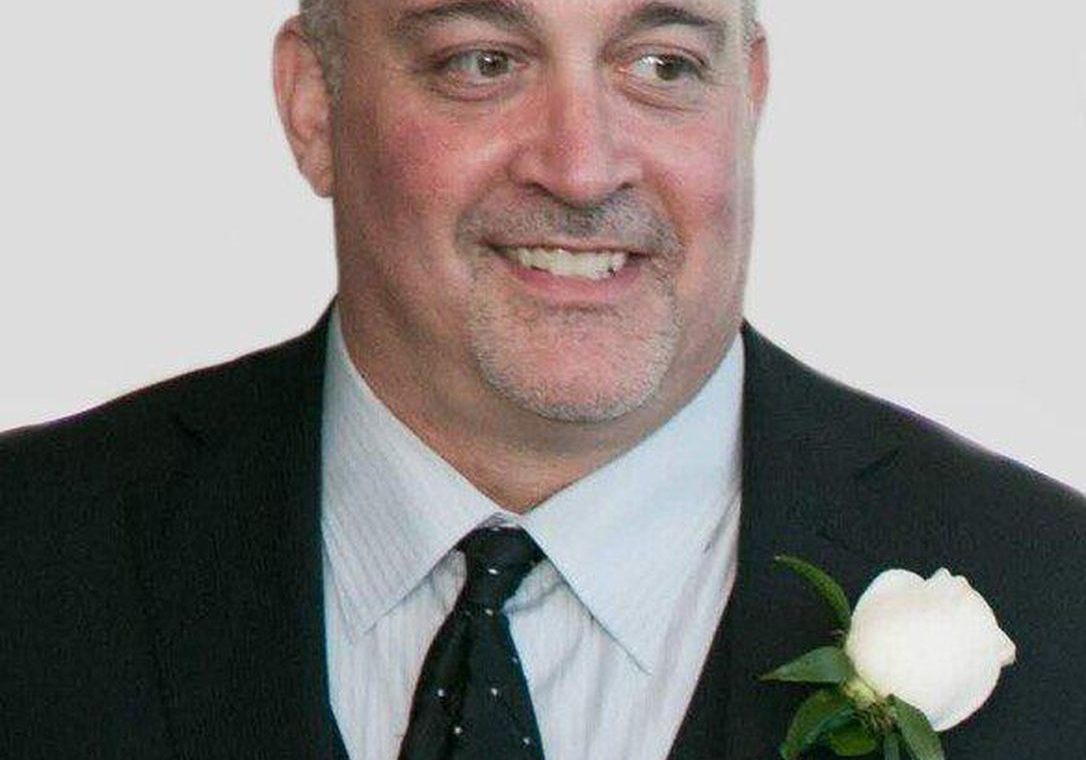 The TTC has announced the first confirmed COVID-related death of one of its employees.

Giuseppe Sottile, known as Joe, was an electrician in the agency’s subway infrastructure department. He died on Dec. 31 at the age of 51.

In a statement released Jan. 1, TTC CEO Rick Leary said Sottile, a five-year employee, was “a true asset to the organization” who “will be missed by all those who knew him.”

“This tragedy is a stark reminder that this virus can strike anyone at any time and the sting of Joe’s death will be felt through the entire organization,” Leary said.

Gaetano Franco, president of Canadian Union of Public Employees Local 2, which represents about 650 technicians and electricians at the TTC, said Sottile was a “sweetheart of a man” who cared for his elderly mother and was well-liked by colleagues.

“Our heartfelt condolences to the family of Joe Sottile. He will absolutely be truly missed,” Franco said.

Sottile’s family couldn’t be reached for comment on Monday.

TTC employees have continued to work during the pandemic and have played a vital role keeping Toronto functioning. Transit ridership has fallen dramatically since the onset of COVID-19 last spring, but as of mid-December more than half a million people were still riding the TTC every day, according to the agency. Many riders are workers at grocery stores, health facilities and in other essential sectors who rely on public transportation to get to their jobs.

Front-line transit employees’ work can require them to be near crowds of riders for hours at a time, and the largest TTC workers’ union has raised concerns agency staff are at greater risk for COVID-19 infection.

As of Monday, almost 340 TTC workers had tested positive for the virus out of workforce of 16,000, according to the agency. At least 156 employees who contracted the virus are bus, streetcar, and subway operators, while others had jobs that didn’t involve direct contact with the public, including technicians and mechanics.

But there is no consensus that public transit is a particularly dangerous setting for the spread of the virus, and data suggests TTC employees aren’t getting sick at higher rates than other residents. The roughly two per cent of TTC workers who have tested positive for the virus is in line with the 2.1 per cent of Toronto’s population who have had confirmed cases.

TTC spokesperson Stuart Green said the “overwhelming majority” of cases among staff were acquired outside the workplace, although the agency has recorded “five small clusters” of transmission at “various maintenance areas.”

As an electrician working on the subway system, Sottile would have had less contact with the public than some of his colleagues. Green said that based on the agency’s contact tracing, Sottile’s infection “does not appear to be linked to the workplace, and is most likely a result of community spread.”

According to Green, Toronto Public Health and the Ministry of Labour have reviewed the TTC’s anti-COVID measures and determined the agency is “taking all steps to ensure (employees) remain safe at work.”

Those measures include making masks mandatory on the transit system, enhancing cleaning procedures at stations and on vehicles, and providing medical grade face masks to some employee groups. Employees needing to isolate receive 75 per cent of their pay while on leave.

Amalgamated Transit Union Local 113, which represents most TTC workers including all operators, says the transit agency hasn’t done everything it can to help employees avoid infection.

In the early stages of the pandemic the union had to fight to get management to allow workers to wear masks on the job. The TTC initially prohibited employees’ use of face coverings, citing public health advice at the time.

In a statement Monday, Local 113 president Carlos Santos said the more than 330 cases at the TTC to date was “far too many.”

“As TTC employees continue to work through the pandemic, the TTC must do more to protect them including better enforcement of mask use for riders, reimplementing rear-door boarding on buses and blocking the seats behind bus operators,” he said.

Ben Spurr is a Toronto-based reporter covering transportation for the Star. Reach him by email at bspurr@thestar.ca or follow him on Twitter: @BenSpurr

Don't Miss it Sydney's Northern Beaches COVID-19 cluster grows to 90 cases | ABC News
Up Next US coronavirus news: One American dies from Covid-19 every 33 seconds as the vaccine rollout hits snags