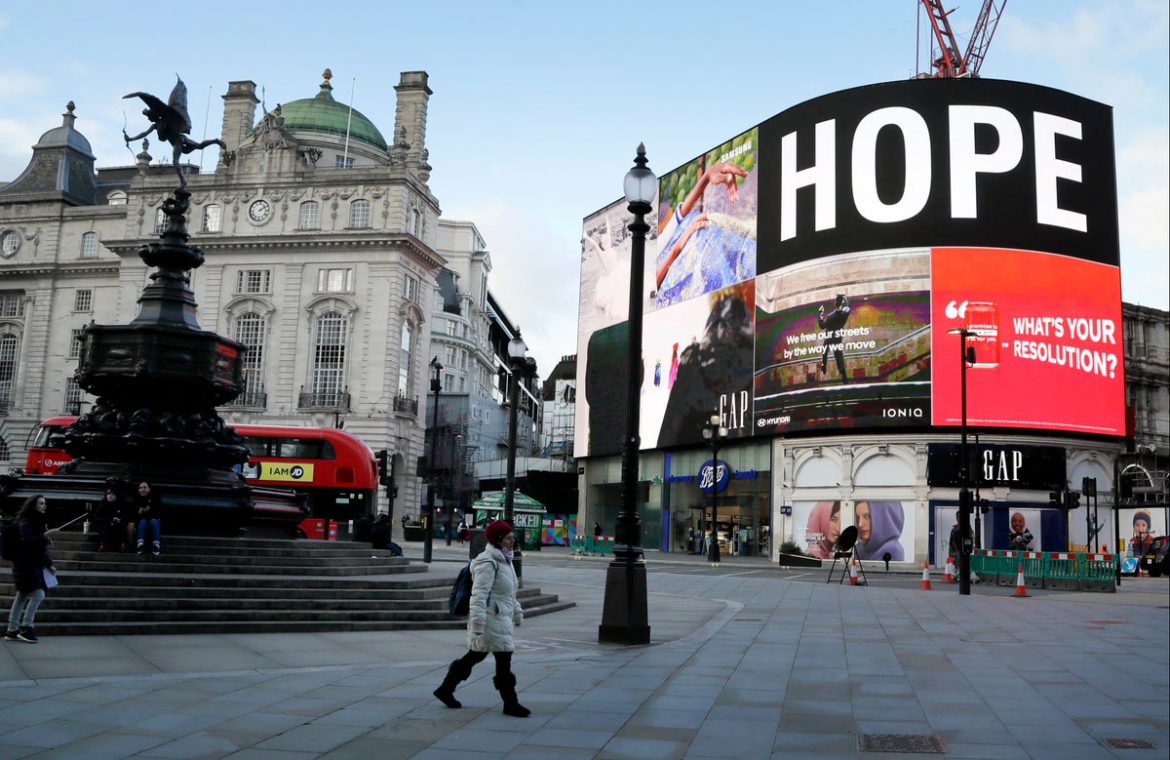 Rigorous Covid-19 testing is urgently needed at airports and ports to curb the spread of coronavirus, the Mayor of London has warned.

His comments came as the Government extended travel restrictions for neighbouring countries of South Africa, where a current travel ban is in place, and removed Israel from the travel corridors list.

Sadiq Khan told Transport Secretary Grant Shapps it is “absolutely vital that robust procedures are urgently implemented” to ensure that international arrivals do not undermine efforts made by Londoners to contain the virus.

The mayor highlighted quarantine and testing measures currently in place for people arriving in Singapore, Australia and Canada as an example of what is being done elsewhere.

In a letter to Mr Shapps, he said: “The Government has now taken action to suspend direct flights from South Africa, but it has never been clear why a more rigorous approach was not taken earlier to reduce the risk from imported infections or how we avoid importing infections from indirect routes.

“We now urgently need much stronger procedures, such as have been introduced by many other countries, to be applied much more widely, if we are to contain these risks, including the introduction of new strains.”

Mr Khan is calling for much more rigorous testing, such as passengers requiring an accurate negative Covid-19 test result from a sample taken no more than 72 hours before travel, and a Covid-19 test on arrival that meets a nationally set standard.

He is also calling for stricter quarantine rules at borders and airports, with active monitoring and enforcement to ensure compliance.

Mr Khan said this is not the first time he has raised the issue and pointed out how “exposed” the capital is.

“You will recall I raised this issue with you in April as London is particularly exposed, given we are served by six international airports, as well as Eurostar arrivals at St Pancras International station and freight ports, such as London Gateway,” he told Mr Shapps.

Concluding his letter, Mr Khan said: “I would be grateful if you could urgently update me on your plans to ensure the rapid introduction of effective procedures at our borders and airports to help prevent the further spread of the virus.”

Meanwhile, passengers travelling from a number of southern African countries will be banned from entering England, the Department for Transport (DfT) announced on Thursday, to prevent the spread of the new Covid-19 variant detected in South Africa.

They include Namibia, Zimbabwe, Botswana, Eswatini, Zambia, Malawi, Lesotho, Mozambique and Angola – as well as Seychelles and Mauritius.

The ban excludes British and Irish nationals, longer-term visa holders and permanent residents, who will be able to enter but be required to self-isolate for 10 days with their household.

Botswana, Seychelles and Mauritius were removed from the travel corridor list, with passengers arriving in the UK from these countries from 4am on Saturday required to self-isolate.

Israel was also removed from the list following a “sustained and accelerating increase” in cases, “similar in trajectory to the UK”, the DfT said.

Don't Miss it The Northern Territory has declared Greater Sydney a coronavirus hotspot | ABC News
Up Next Will B.C.’s COVID-19 social gathering restrictions be extended?