China has started construction on a medical isolation centre in Hebei province to help contain a severe COVID-19 outbreak.

Key points:More than 28 million people are under lockdown in ChinaThe isolation centre will have room for several thousand peopleAuthorities are encouraging people to stay at home ahead of next month’s Lunar New Year holidays

Covering an area of about 33 hectares according to state media, the site will mainly be used to isolate close contacts and secondary close contacts of confirmed coronavirus patients.

A total of 3,000 makeshift wards are expected to be built in the centre, which will have room for several thousand people.

More than 28 million people are already under lockdown in both Heilongjiang and Hebei provinces due to a recent surge in COVID-19 cases there.

Catch up on the main COVID-19 news from January 15 with our coronavirus blog.

China reported the highest number of daily COVID-19 cases in more than 10 months on Friday, with total of 144 new cases recorded on January 14, up from 138 cases a day earlier.

Though the number of infections remains relatively low, especially as a proportion of the population, Feng Zijian, deputy director of the China Centre for Disease Control (CDC), warned that the Hebei outbreak had been spreading faster than previous ones.

Medical experts are also worried that the incubation period for the new strain is longer than previous outbreaks, with infections detected even after the recommended 14 days of isolation.

Ninety of these cases were in Hebei province, with another 43 in Heilongjiang.

Read more about coronavirus:North-east outbreak traced to Russia Hebei province is the epicentre of China’s biggest surge in coronavirus cases in months.(Xinhua via AP: Yang Shiyao)

The outbreak in China’s north-east is said to have originated in the coastal city of Dalian, where a series of local transmissions at the start of the year were traced back to infected cargo from Russia.

The strain circulating in the region has been found to resemble the one that hit Russia last year.

Hebei, which is due to host events at next year’s Winter Olympics, recorded its first case of this latest outbreak on January 2.

However, medical experts said it may actually have begun as early as November and spread through the province over subsequent months.

There is also no indication that Hebei’s cases are linked to any recent imported cases, though officials have suggested the initial case may have come from a traveller from overseas.

Local authorities have sealed off entire cities throughout the province, paying particular attention to the roads connecting Hebei to its neighbour, the Chinese capital Beijing.

They have also tracked people who have travelled out of the province since December.

Since January, Hebei’s capital city Shijiazhuang has been put into lockdown, with public transportation suspended and vehicles blocked from leaving.

People are restricted to their residential compounds or villages.

All of Shijiazhuang’s roughly 10 million residents have been ordered to undergo a second round of testing as authorities try to find the sources of infection, which might be linked to wedding gatherings.

The CDC’s Mr Feng told reporters on Wednesday that China had a good understanding of COVID-19, and that it was unlikely that there would be a large-scale rebound in cases.

Don't Miss it The Virus Q&A: The Australian COVID-19 caseload grows
Up Next Deep South falls behind in coronavirus vaccine drive 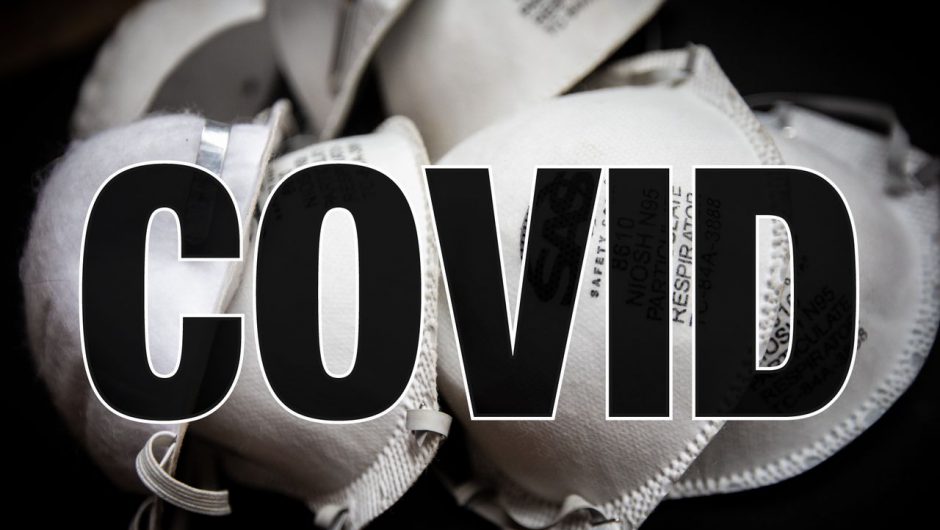 The Oregon Health Authority announced 234 new cases of COVID-19 on Monday along with two new deaths, raising the state’s…