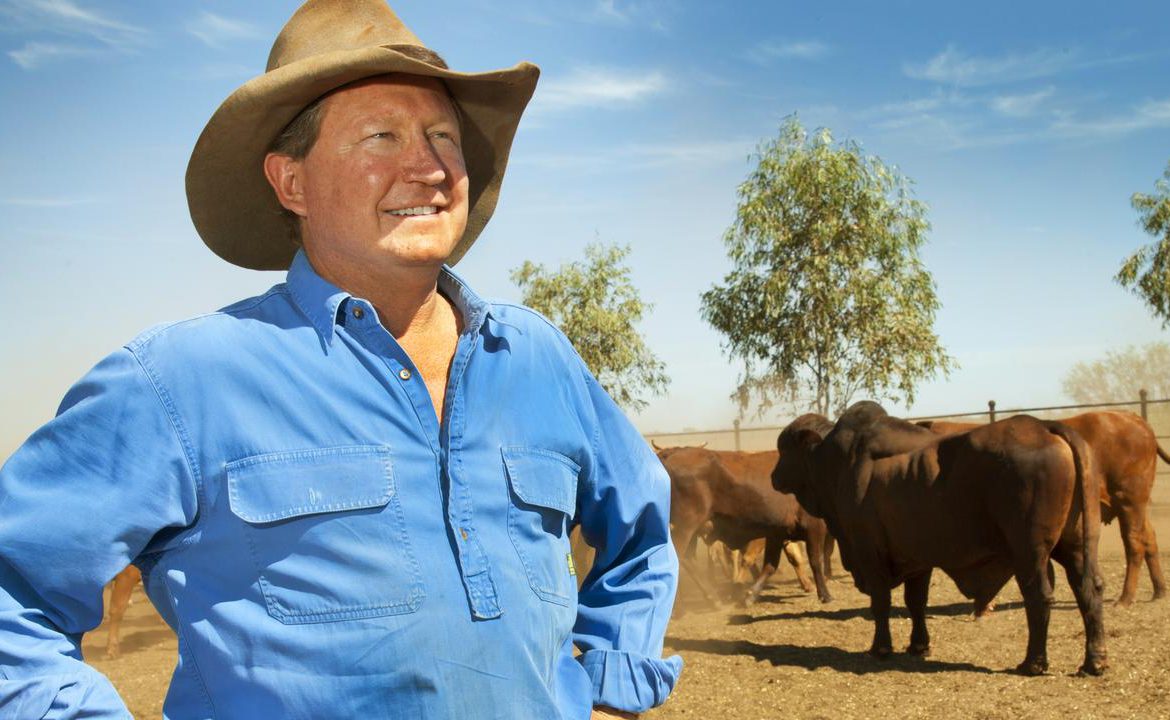 Australia’s richest man has revealed he contracted COVID-19 while travelling around the world last year to secure new renewable energy projects for one of the country’s biggest miners.

Fortescue Metals chairman Andrew “Twiggy” Forrest contracted the virus from a Russian translator in Uzbekistan, forcing him to postpone the rest of his planned Central Asia leg.

He flew to Croatia for medical treatment before being evacuated to a Swiss hospital, where he spent three days in a specialised respiratory clinic.

The four-month tour of 47 countries occurred at the height of the pandemic, which has halted global travel, and was part of the miner’s ambitious target to curb emissions from its West Australian operations.

The company announced in August its bold target for net zero emissions by 2040.

“I’m grateful that our apparatuses, systems technologies and precautions kept my team safe,” Mr Forrest said in an interview with The Australian Financial Review ahead of his Boyer lecture series due to go to air on the ABC this weekend.

“I would rather have not caught COVID but it hasn’t harmed me. I’m still as fit as a fiddle but the big thing is that it enabled us to put together a suite of assets to create a supply of renewable fuels and products which could rival the fossil-fuel sector.”

Mr Forrest returned to Perth in the new year after quarantining in NSW for 14 days.

A spokesman for WA Police, who determine applications for exemptions to enter the state, declined to say whether the 59-year-old had to isolate again on arrival, saying the force was unable to comment on the specific circumstances of an individual.

While Mr Forrest was globetrotting, his fortune hit a near $28bn due to soaring iron ore prices, driven by strong demand from China.

But it hasn’t been all smooth sailing for the West Australian, who was pilloried for the poor performance of his first mining company Anaconda Nickel at its Murrin Murrin mine processing technically challenging nickel laterites.

He was ousted as chief executive in 2001 after investors lost a fortune on the venture.

The philanthropist made his name for himself with Fortescue, which broke Rio Tinto and BHP’s rail duopoly in WA’s Pilbara region by building the company’s own network to transport ore to port.

Mr Forrest told the Nine-owned publication he was “looking across the spectrum at Fortescue, to fertiliser, to making steel with hydrogen instead of coal”.

Gerard Cockburn is a business reporter. Prior to joining The Australian, he has worked as a journalist for the Courier Mail and published in The Age.

Reader comments on this site are moderated before publication to promote lively, but civil and respectful debate. We encourage your comments but submitting one does not guarantee publication. You can read our comment guidelines here. If you believe a comment has been rejected in error, email comments@theaustralian.com.au and we’ll investigate. Please ensure you include the email address you use to log in so we can locate your comment.

Don't Miss it London coronavirus cases by borough revealed as east London areas see sharp drop in infections
Up Next What can we expect from the COVID-19 pandemic in 2021?