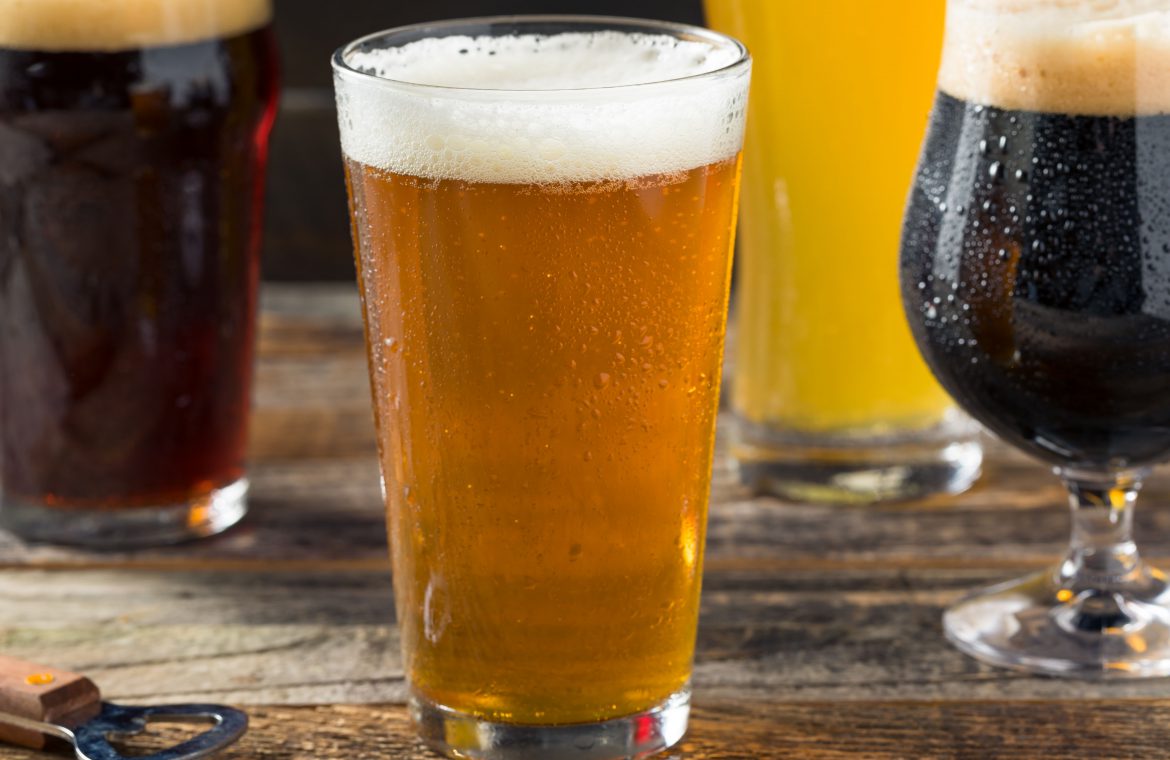 Dance school owner Larvita McFarquhar says she is appalled at the lack of aid the stimulus bill will provide to small businesses and argues strict policies coming from politicians are destroying lives in the U.S.

The Minnesota Department of Health on Saturday filed a lawsuit against restaurant and bar Alibi Drinkery in Lakeville after it opened in spite of state coronavirus restrictions.

MDH revoked Alibi’s license to operate as a food and beverage service establishment 20 days after an initial warning on Dec. 22 after the restaurant continued to offer on-premises dining against Gov. Tim Walz’s Nov. 18 executive order, according to MDH.

“We do not take enforcement actions lightly,” Assistant Commissioner Dan Huff said in a Saturday statement. “Even when there is no pandemic, the public depends upon the licensing of bars and restaurants as a basic public health measure – which is why the legislature requires that bars and restaurants have an active license in order to serve the public.”

Walz issued order 20-99 barring restaurants and bars from offering on-premises dining when COVID-19 cases in Minnesota were spiking ahead of the holidays and has since eased restrictions as case numbers begin to fall slightly.

Alibi’s license expired on Dec. 31, and it has continued to operate without a license against state law, which prompted the lawsuit. The restaurant did not immediately respond to an inquiry from Fox News.

Lisa Monet Zarza, the co-owner of Alibi Drinker, on Jan. 8 posted a video to the restaurant’s Facebook page condemning the Jan. 6 Capitol riots but went on to say “the general consensus is that Americans are fed up.”

Minnesota Attorney General Keith Ellison is asking a court to force a restaurant to close after its owners continue to defy prohibitions on indoor service. (Credit: Google Maps)

Monet continued to say in the video that a Dakota County judge had ruled on Jan. 7 that the state could fine Alibi $3,000 per day for every day that the restaurant remains open, calling the governor’s executive order “unconstitutional” and saying she was initially prepared to spend the money to keep her bar open.

“He’s being pressured by…the attorney general. He’s being pressured by Walz to make decisions to make us comply. It’s really hard for me to stand down because we’ve been fighting this fight for how many weeks now?” Monet said. “…I hope that the fight that we took is a fight that helped every single bar and restaurant, and every employee, in the state to…be able to open.”

Huff said that establishments operating in defiance of the state “do not get a free pass.”

“The vast majority of businesses are doing their best to help slow down the spread of COVID-19,” Huff said. “Establishments who [sic] operated in defiance do not get a free pass. Thousands of other bars and restaurants made sacrifices for the protection of our public health, and we are grateful for their cooperation and selflessness.”

MDH reported 1,565 new COVID-19 cases and 31 deaths Saturday — down significantly from highs of more than 7,000 cases per day reported in November.

MANDATORY LOCKDOWNS MAY NOT BE BETTER AT CONTROLLING COVID-19 THAN LESS RESTRICTIVE MEASURES, STUDY FINDS

Minnesota Attorney General Keith Ellison on Friday announced that he had reached a settlement with two restaurants that violated state COVID-19 restrictions last year, according to WCCO. If the restaurants violate the settlement, they could face penalties of up to $25,000 each.

Similar disputes between state governments and business owners are happening throughout the country.

In Staten Island, for example, a bar called Mac’s Public House was stripped of its liquor license and formally shut down in early December after its co-owner, Danny Presti, was arrested on charges of unauthorized food and beverage service.

A person familiar with the suspension told Fox News in late December that the bar was facing multiple charges, each of which carries a maximum fine of up to $10,000 and revocation or cancellation of the bar’s liquor license, but no one associated with Mac’s pub had scheduled a hearing to challenge the SLA’s decision at that time.

“Mac’s Pub, its owners, attorneys, and staff members have been harassed, intimidated, fined, and arrested. They have been hit with over $40,000 in fines and criminal summonses, all under illicit enforcement by NYC Sheriffs,” lawyers for the pub said in a Dec. 30 statement.

A New York grad jury indictment Presti on Thursday, on charges related to his business but did not indict the restaurant owner for slamming his Jeep into an officer who was trying to arrest him in December, according to The New York Post.

Don't Miss it Male teen who worked at Ontario long-term care home has died of COVID-19, health unit says
Up Next Which treatments are most effective against COVID-19? | COVID-19 Special