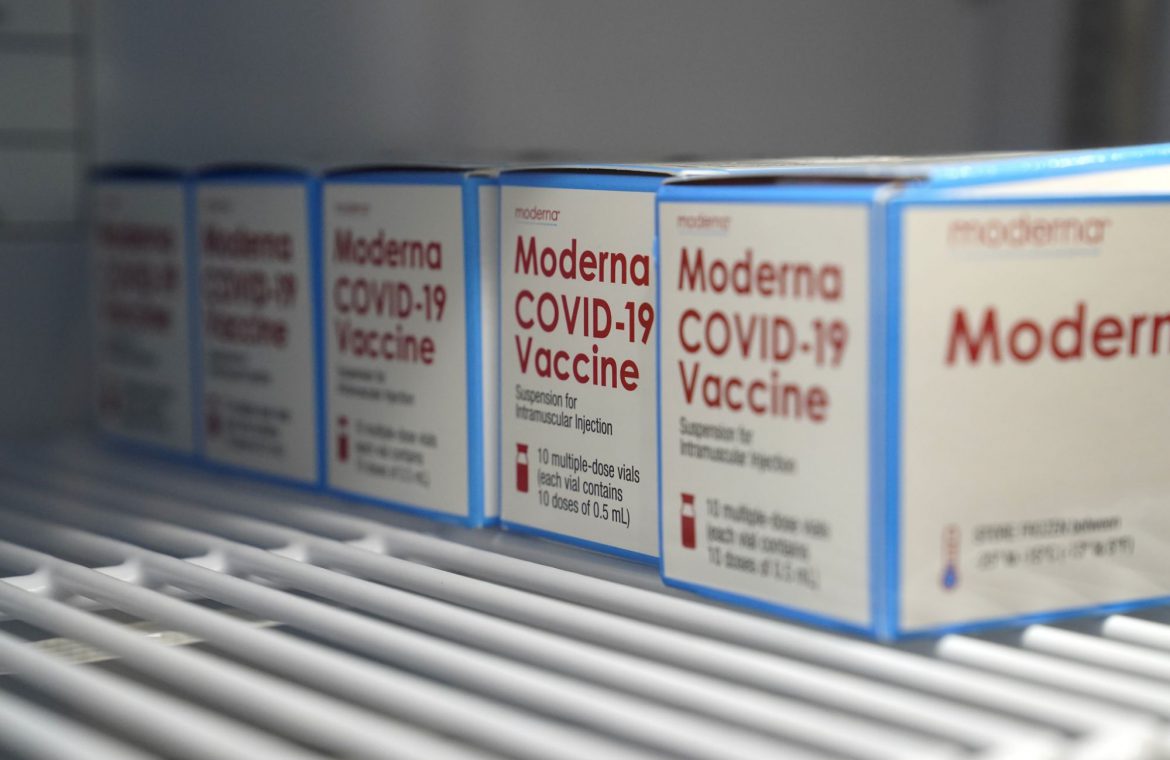 News of Moderna’s vaccine’s weakened response to the South African strain (B.1.351) of the coronavirus is raising more alarm bells amid the ongoing pandemic.

Experts have been watching the strain closely as it may be resilient to the vaccine. Though it has not yet been detected in the U.S., the country should prepare for its potential spread, experts warn.

Dr. Anthony Fauci said as much on CBS Sunday, and Moderna (MRNA) CEO Stéphane Bancel told Yahoo Finance Monday that Fauci agreed with the company’s need to study the strain.

“This was all decided in the last few days,” Bancel said.

“We met with the team several times between the weekend, talked with the board, and decided this was the prudent thing to do— which Dr. Fauci confirmed to me yesterday as I was engaging with him,” Bancel added.

The concern adds to the list of questions about the vaccines, including how durable they will be long-term.

“Nobody … knows how long the protection will last,” Bancel said, noting that the concern is larger for the elderly.

“I would definitely tell people, get vaccinated, you need to be protected now,” he added.

In the meantime, Moderna expects to start the booster studies in March— marking one year since the Phase 1 trials began— and then in the summer — sometime between June and August— to begin with last year’s Phase 3 participants.

“Because it’s only one dose, we will get the data faster,” Bancel said.

Even as vaccinations struggle to ramp up around the country, Bancel has an eye on next fall, when respiratory viruses start to spread.

“The thing we want to be ready for is the fall,” he said. “We don’t have to go again through a dreadful winter like we’re going through now.”

For that to happen, all vaccinations should be done by the fall so that any booster shots can begin by the winter — after a year is complete. The hope, Bancel said, is for the booster shots to be lower doses in order to produce a larger supply. Currently, the two-shot vaccine requires 100 micrograms to be effective.

“If a dose was 50 or 25 micrograms, which is possible because your immune system is already prepared … you could potentially have up to eight times more product as a boost,” Bancel said.

Dr. Paul Offit, a top vaccine expert and pediatrician at Children’s Hospital of Philadelphia (CHOP), told Yahoo Finance Monday that there’s still a lot to learn about the Moderna news — such as what specifically is the level of antibody production, and B-cell and T-cell production. All three components are part of the vaccine’s ability to fight the virus, so more data from Moderna’s study is required.

But in the meantime, conducting two studies of booster shots, as Moderna is doing, with one engineered to target the strain and another for a general booster, are necessary, Offit said.

The World Health Organization’s Melissa Van Kherkove said during a briefing Monday that the emergence of variants means even more attention should be paid to mitigation measures in absence of widespread vaccinations.

“Everything we are learning about these variants does not change our approach to controlling COVID. It will take longer than all of us want for vaccines to have the impact that they will have,” she said.

Michael Ryan, executive director of the WHO Health Emergencies Programme, added that the virus is going to continue to transmit “likely for a very long time.”

To-date, smallpox is the only disease to be eradicated, with polio and measles an ongoing fight.

“We have to reach a point where we are in control of the virus,” he said.

Read the latest financial and business news from Yahoo Finance.