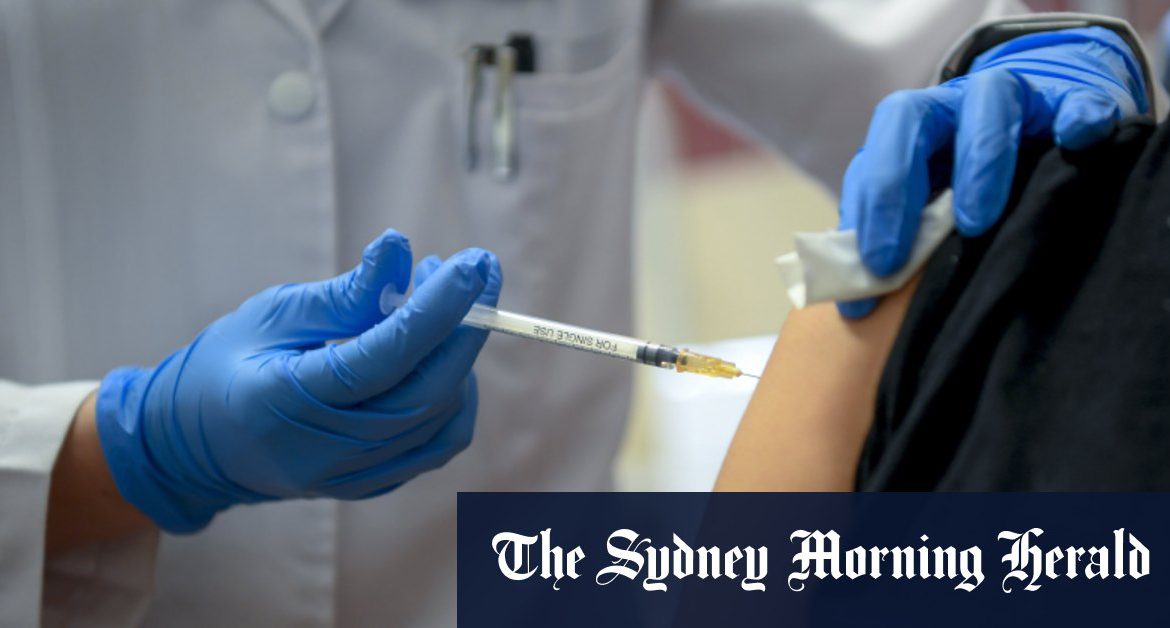 “In the current context, given the risk of a pregnant woman [in Australia] acquiring COVID is so low, there isn’t a reason to suggest pregnant women get a vaccination.”

In its advice, published on Tuesday, the RANZCOG said the “large majority” of pregnant women who catch the coronavirus will experience mild to moderate flu-like symptoms. So far, there is no evidence of an increased risk of miscarriage or birth defects, the college said.

Pregnant women have not been part of earlier trials for the vaccines, so little is known about any potential adverse effects on those women or their developing fetuses. Dr Roach said that was the main reason the college decided it was not recommending the vaccines for most pregnant women yet.

“While it appears to be safe and while it’s probably safe, in a setting of low transmission we don’t recommend it be used universally,” he said.

In potential cases where women receive a vaccination while unknowingly pregnant, Dr Roach stressed the college did not believe there was any evidence it would cause harm.

For pregnant healthcare or essential workers at increased risk of exposure to the virus, RANZCOG recommended they be allocated to perform lower risk duties.

There was also no existing data on the safety of COVID-19 vaccinations for breastfeeding women and their effects on breastfed babies, but the vaccines were not considered a risk to those infants.

“It’s safe to have when you’re breastfeeding,” Dr Roach said.

In its interim decision on the Pfizer vaccine, the Therapeutic Goods Administration said it should only be considered “when the potential benefits outweigh any potential risks” for both mother and baby.

A federal Department of Health spokesman said the Australian Technical Advisory Group on Immunisation was reviewing the TGA registration of the Pfizer vaccine, the evidence around other COVID vaccines, and will consult with RANZCOG before finalising its advice to government and medical workers on the use of those vaccines during pregnancy.

“This is expected to be public in the coming days,” he said.

Before releasing its own guidelines, RANZCOG reviewed advice issued by similar bodies overseas, including the UK’s Royal College of Obstetricians and Gynaecologists and the Centres for Disease Control and Prevention (CDC) in the US.

RANZCOG’s decision is mostly in line with the British advice. The UK college, however, said women who were frontline health or aged care workers could discuss the option of a vaccine to weigh up the benefits and risks on an individual basis.

In the US, which has recorded a seven-day average of 170,000 cases a day, the CDC said women who are pregnant and part of a group recommended for the COVID vaccine, such as healthcare workers, can choose to get vaccinated.

Dr Roach said if evidence emerges, potentially from the US, that the vaccine was safe for pregnant women, the college would be “absolutely ready” to change its advice.

Our Morning Edition newsletter is a curated guide to the most important and interesting stories, analysis and insights. Sign up to The Sydney Morning Herald’s newsletter here, The Age’s here, Brisbane Times’ here, and WAtoday’s here.