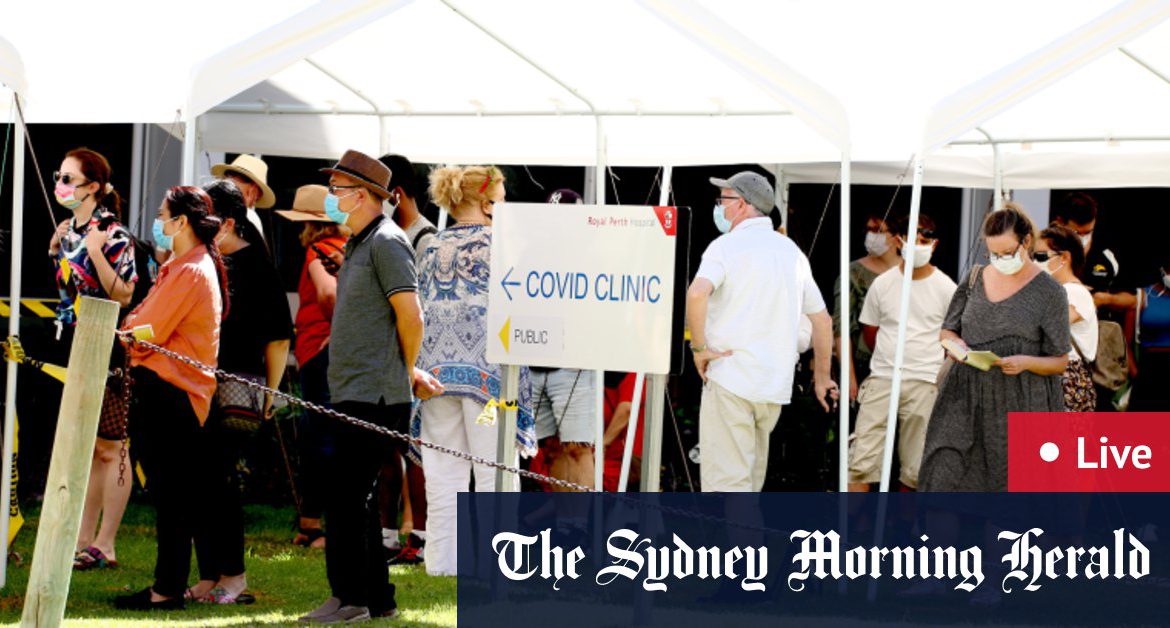 About 1500 of the initial volunteers in a late-stage clinical trial of the Oxford/AstraZeneca COVID-19 vaccine were given the wrong dose, but weren’t informed that a mistake had been made after the blunder was discovered, documents obtained by Reuters show. Instead, the dosing mishap was presented to the trial participants in a letter dated June 8 as an opportunity for University of Oxford researchers to learn how well the vaccine works at different doses.

Israel says it has supplied the Palestinians with their first shipment of COVID-19 shots, totalling 2000 doses of Moderna’s vaccine. The vaccines were transferred into the occupied West Bank and will be used by Palestinian Authority medical teams, according to a statement by COGAT, Israel’s military liaison to the Palestinians.

WHO team in Wuhan hold ‘good discussions’ with Chinese counterparts

A World Health Organisation-led team investigating the origins of the COVID-19 pandemic on Monday visited the Center for Disease Control and Prevention in China’s central region of Hubei, where the outbreak emerged in late 2019. The group of independent experts spent about 4½ hours on its longest site visit since completing two weeks of quarantine on Thursday, and did not speak to waiting journalists.

Workers wave to the team of experts from the World Health Organisation as they emerged from quarantine on Thursday. Credit:AP

Vietnam has shut schools in 22 provinces ahead of the Lunar New Year “Tet” holiday and ended a ruling Communist Party congress early on Monday following the detection of a new cluster of coronavirus cases in northern areas last week. Thanks to targeted mass testing and strict quarantining, Vietnam has kept its tally to a low 1850 cases and 35 deaths, winning plaudits worldwide for one of the most successful national responses to the pandemic.

With pandemic worsening, Portugal reports nearly half of all COVID-19 deaths in January

Portugal reported close to half of all its COVID-19 deaths in January, highlighting the severe worsening of the pandemic in a country that had largely been spared by the first waves of the coronavirus. Hospitals across the nation of just over 10 million appear on the verge of collapse, with ambulances queuing sometimes for hours for lack of beds and some health units struggling to find enough refrigerated space to preserve bodies.