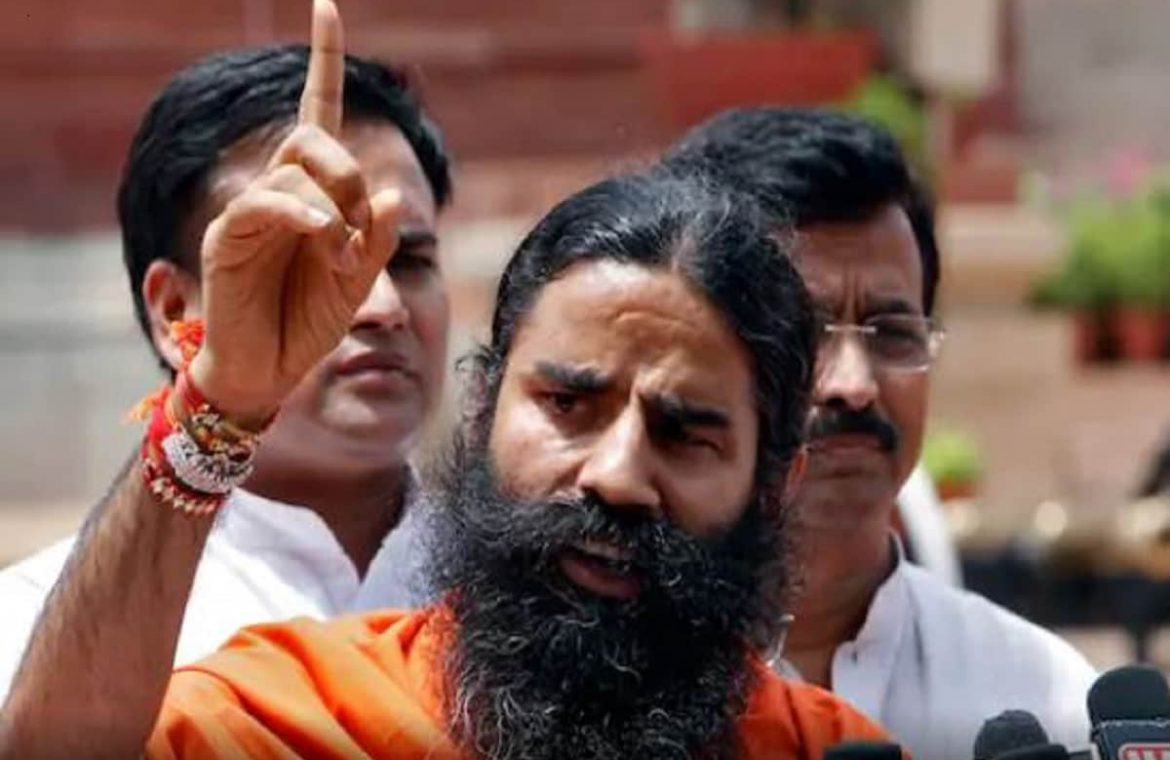 Yoga guru and co-founder of Patanjali Ayurved Limited Baba Ramdev launched Coronil, a medicine which he claims is the first evidence-based medicine for Covid-19. It was launched in the presence of Minister of Health and Family Welfare Harsh Vardhan. At the launch, a research paper was also released on Coronil. Along with him, Minister for Road Transport and Highways Nitin Gadkari was also present at the event. The company claims that the medicine called Divya Coronil tablet is part of the treatment for the coronavirus.

As reported by ANI, at the event, Health Minister Harsh Vardhan said that post Covid-19 pandemic, the growth rate of ayurveda has risen to 50-90 percent which used to be 15-20 percent in the previous years. Saying that ayurveda has a Rs 30,000 crore economy, he said that this rise indicates that people are accepting it. Harsh Vardhan added that there are improvements in exports and foreign direct investment (FDI) as well.

Ayurveda has Rs 30,000 Cr economy in India. As per official data, it used to see a growth of 15-20% every yr pre-COVID. Post-COVID, this growth rate has risen to 50-90%. It’s an indication that people have accepted it. There’s marked improvement in exports & FDI: Union Health Min pic.twitter.com/U45bEpXkTb— ANI (@ANI) February 19, 2021

Patanjali CEO Acharya Balkrishna was also present at the event that was held at the Constitution Club, New Delhi.

Ramdev claims that the medicine has also received certification from the World Health Organization and can be exported to as many as 158 countries.

Currently in advanced medical science, there is no known cure for Covid-19, and vaccines are the only way to protect people from the virus. If infected, there is a combination of drugs and other treatments that can be used to control the symptoms of Covid-19.

Don't Miss it In blistering letter, Dunleavy accuses Sen. Reinbold of spreading COVID-19 disinformation and violating oath of office
Up Next ‘These were life-and-death decisions’: Inside a Toronto long-term-care home fighting two waves of COVID-19