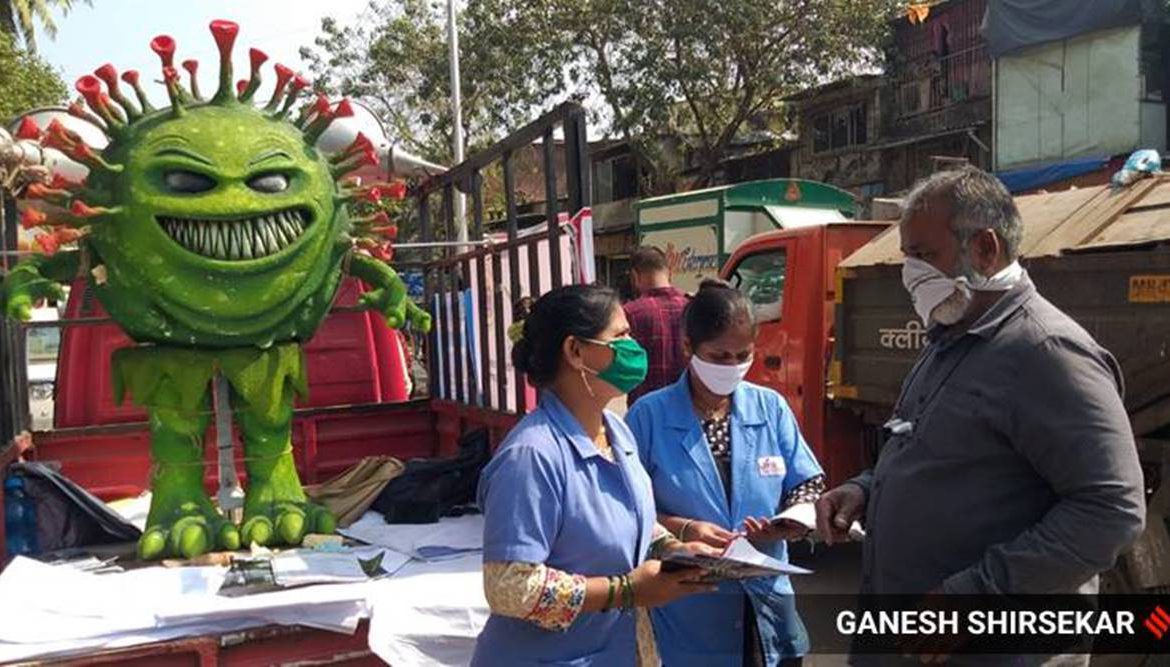 Coronavirus India Live Updates: India’s total tally of Covid-19 cases rose to 1,10,16,434 on Tuesday, with 10,584 new infections being reported in a day, while the recoveries have surpassed 1.07 crore, according to data from the Union Health Ministry.

The number of people who have recuperated from the disease reached 1,07,12,665, translating to a national recovery rate of 97.24 per cent while the case fatality rate stands at 1.42 per cent.

The active coronavirus infections in the country have reduced to 1,47,306, which comprises 1.34 per cent of the total caseload, the data stated.

The health ministry Monday said that 86 per cent of the 14,000 new Covid-19 cases reported in the last 24 hours were from five states which are currently witnessing an upsurge in daily infections. According to the ministry’s data, at 6,971, Maharashtra reported the highest number of cases, followed by Kerala (4,070), Tamil Nadu (452), Karnataka (413), and Punjab (348).

Maharashtra, Kerala, and Punjab are among the five states termed “concern states” by the Centre due surge in number of cases reported in the last one week. The other two in the list are Chhattisgarh and Madhya Pradesh.

According to the data, the country’s active caseload as on Monday stood at 1,50,055 cases, which is 1.36 per cent of the total positive cases. The Health Ministry stated that seven states or UTs have not reported any new cases in last 24 hours.

A health worker takes a sample of the RT-PCR swab test for diagnosis of Covid-19 at Katraj center in Pune on Monday. (Express photo by Pavan Khengre)

On Sunday, the Centre had written to five states reporting a surge in cases to implement a multi-pronged strategy to curb the spread of Covid-19. While India’s cumulative positivity rate stood at 5.20 per cent on Sunday, the Health Ministry said that the country’s national average weekly positivity rate was 1.79 per cent.

Hyderabad-headquartered vaccine maker Bharat Biotech expects interim data on the efficacy of Covaxin to become available in the next two weeks, according to the company’s Chairman and Managing Director Dr Krishna Ella. This would be the first time that the company would be able to provide clarity on how many symptomatic cases of Covid-19 its indigenous vaccine can prevent.

Covaxin received restricted use approval in an emergency situation from the Drug Controller General of India on January 3. However, since Bharat Biotech had not finished recruiting and vaccinating enough participants for Phase 3 trials, the approval was without efficacy data. The government said the approval was “in public interest”, as it believed the vaccine, which consists of killed virus particles, would be more effective against mutant strains.

Bharat Biotech earlier published non-peer reviewed data on Covaxin’s ability to protect against the UK strain. According to Ella, the company can modify Covaxin within 15 days of receiving the South Africa strain, against which other vaccines like Covishield have not been as efficacious so far. 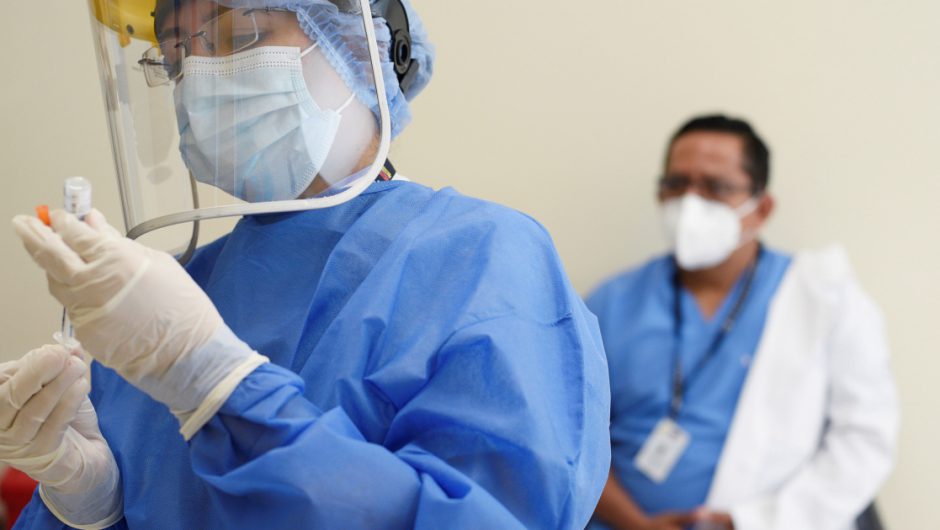 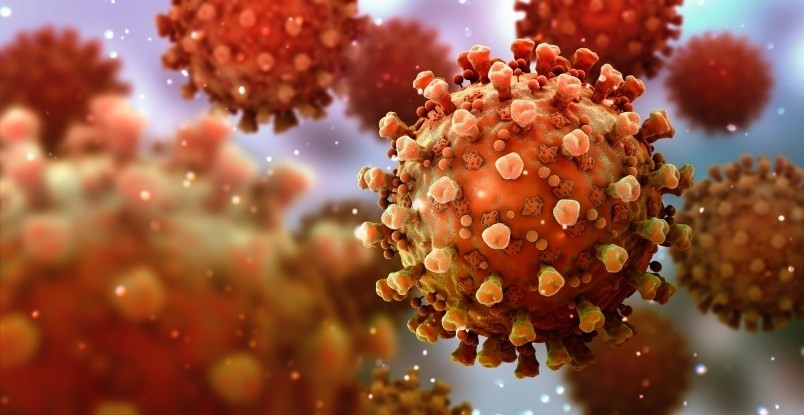 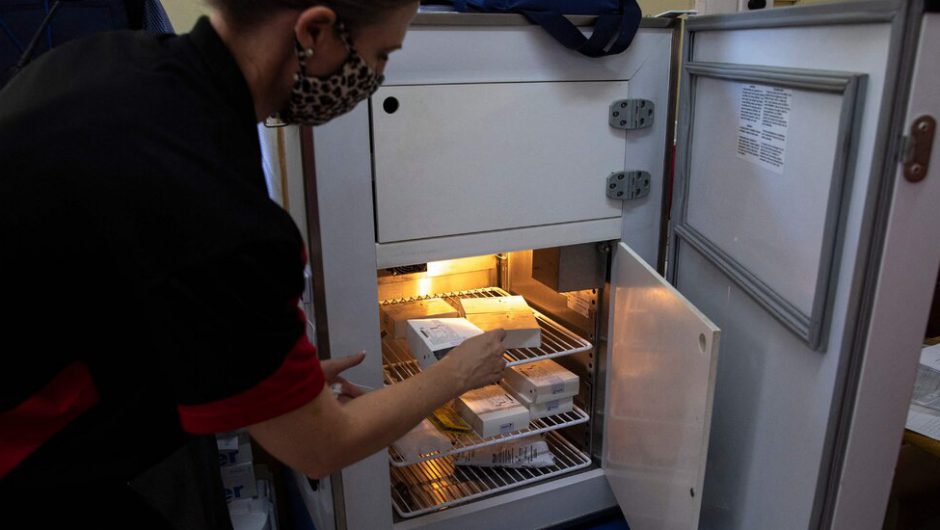 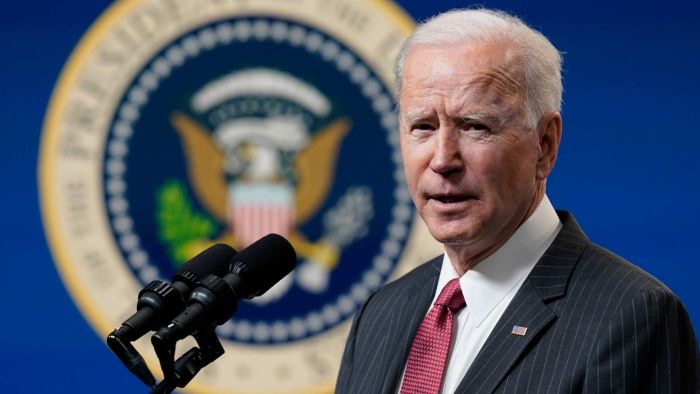