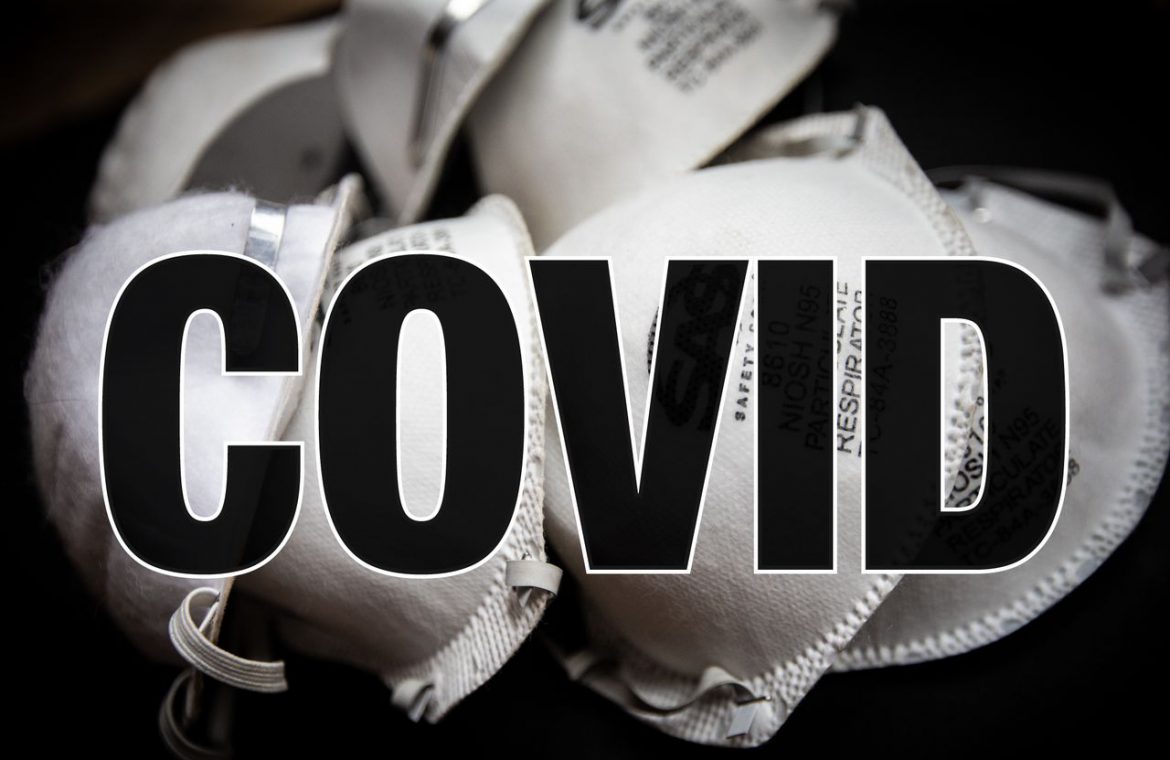 The Oregon Health Authority announced 234 new cases of COVID-19 on Monday along with two new deaths, raising the state’s coronavirus death toll to 2,298.

The numbers are reported as the state announced at least 15,000 doses of vaccine would be available for the next three weeks at the Oregon Convention Center, one of the large vaccination sites serving the metro area.

As of late last week, 152,000 seniors age 65 and older in the Portland area had registered to be on the waiting list for a convention center vaccination appointment.

Emergency federal funding has also arrived, with the Federal Emergency Management Agency awarding $110 million to the state health authority and its partners for operating COVID-19 vaccination centers throughout Oregon.

For those who have already been fully vaccinated — which means two weeks after the second shot for Pfizer and Moderna or two weeks after the Johnson & Johnson single shot — new guidelines from federal health officials said fully-vaccinated Americans can gather with other vaccinated people indoors without wearing a mask or social distancing.

The 2,298th death is a 75-year-old Douglas County man who tested positive Feb. 19 and died March 5 at Mercy Medical Center. He had underlying conditions.

The prevalence of infections: On Monday, the state reported 292 new positive tests out of 7,370 tests performed, equaling a 4% positivity rate.

Who’s in the hospital: The state reported 119 Oregonians with confirmed coronavirus infections were hospitalized Monday, three more than Sunday. Of those, 33 coronavirus patients were in intensive care units, one fewer than Sunday.

Vaccines administered: Oregon has administered 1,163,828 first and second doses out of 1,420,125 received, which is about 82% of its supply. Oregon reported 21,793 newly administered doses, which includes 12,853 on Sunday and the remainder from previous days.

Since it began: Oregon has reported 157,515 confirmed or presumed infections and 2,298 deaths, among the lowest per capita numbers in the nation. To date, the state has reported over 3,877,065 lab reports from tests.

Don't Miss it Intensive care doctor warns Brazil has many more COVID-19 cases than has been reported | The Drum
Up Next Explained: ‘COVID tongue’ and other unusual symptoms of Covid-19